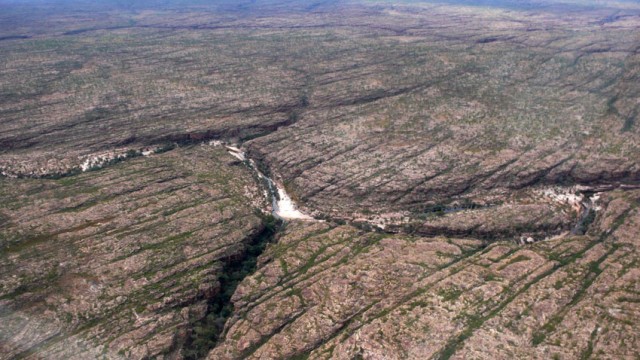 Click here to see and read more about the McArthur River Mine.