Mine: Wittenoom, Yampire Gorge and Colonial

The township of Wittenoom became one of WA’s mining boom towns in the 1950’s with three operating asbestos mines – Yampire Gorge, Colonial and Wittenoom. The mines had closed by 1966 after asbestos related diseases started to emerge in the workforce. The Wittenoom asbestos is believed to have killed more that 2000 workers, residents and downstream users, and counting.

A Wittenoom Closure Steering Committee was established in 2002 to respond to the critical situation in Wittenoom, some would say decades too late. Given the unique public health risk of asbestos mining and the severe exposure risks at Wittenoom, this particular mining region has garnered serious Government intervention. Despite the intervention there is still a significant public health risk and ongoing engineering and rehabilitation challenges to overcome before Wittenoom can be safely closed.

The tailings from the three mines amounted to 3 million tonnes with about 5% asbestos. Tailings and wastes were used for the construction of many of the towns buildings.

In 2006 GHD conducted a study, commissioned by the Department of Local Government, they assessed five areas around Wittenoom looking at Yampire Gorge, Colonial, Wittenoom Mine, Wittenoom Gorge, the airstrip, floodplain and the townsite, the users, risks and options for remediation. They found that tailings and asbestos contamination now cover about 10sq kilometres.

The preferred options for rehabilitation included covering tailings, diverting creeks, demolishing the townsite, removing visible asbestos and blocking access to roads that lead to the gorge

There are 175 sites in the Wittenoom township now listed with the Department of Environment and Conservation as contaminated sites with remediation required.

Wittenoom town was closed in 2007 but some residents have stayed, several more attempts since then have been made by the WA Government to remove residents. 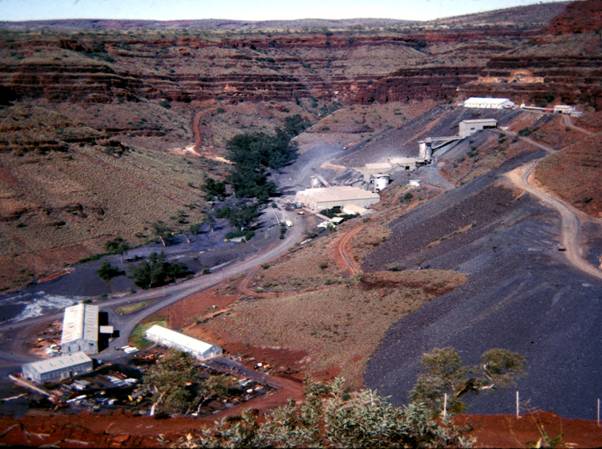 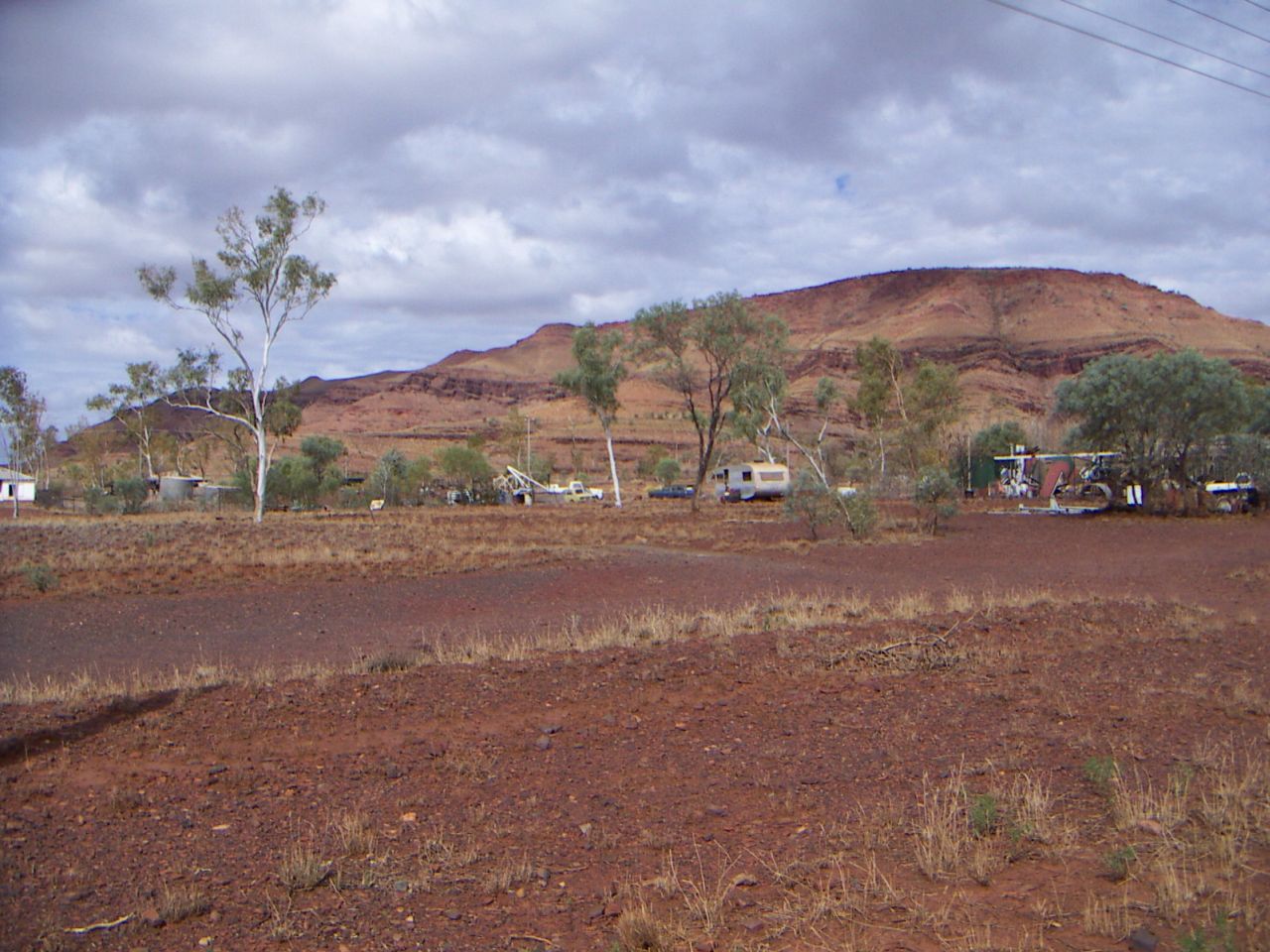 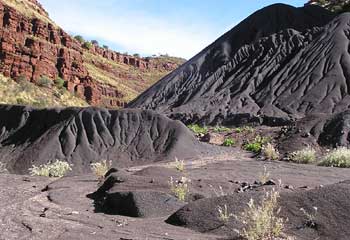 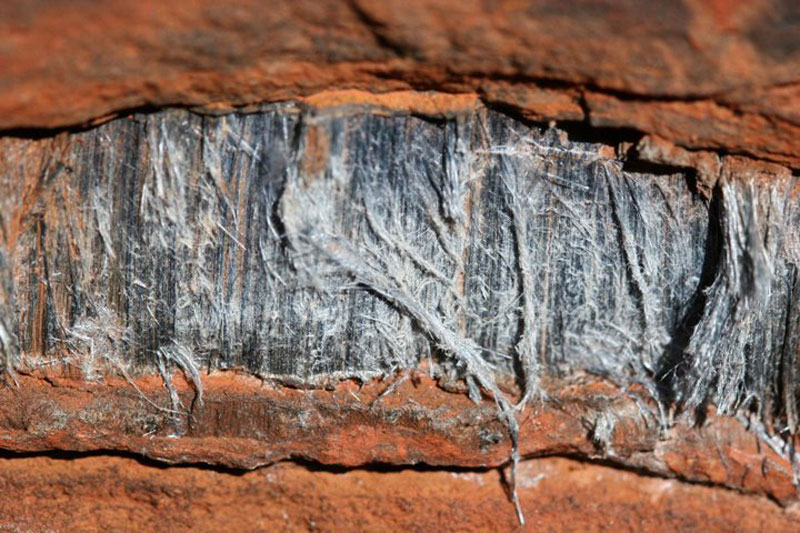