The Merlin diamond mine is one of only three diamond mines in Australia. The mine is located in the Northern Territory of Australia, about 80 kilometres south of Borroloola. The mine operated for a period of about four years from 2000 to mid-2003, during which time it produced about 500,000 carats (100 kg) of high quality diamonds.

The mine and mining rights were sold by Rio Tinto Group, to Striker Resources, which explored the possibility of reopening it [1]. Striker has since become North Australian Diamonds [2], a company which operated the mine for a short period in 2006. Rio Tinto originally acquired the mining lease after a takeover of Ashton mining (November 2000) in which it also gained full control of the Argyle diamond mine. Ashton mining initially developed and operated the mine. 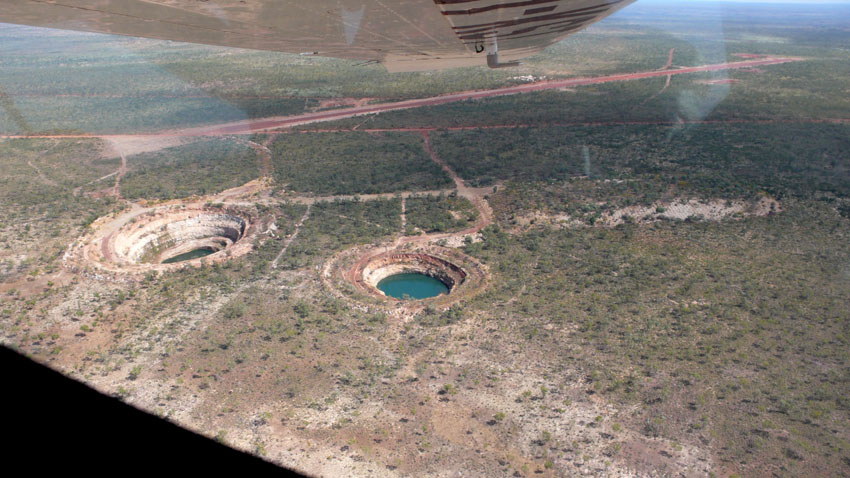 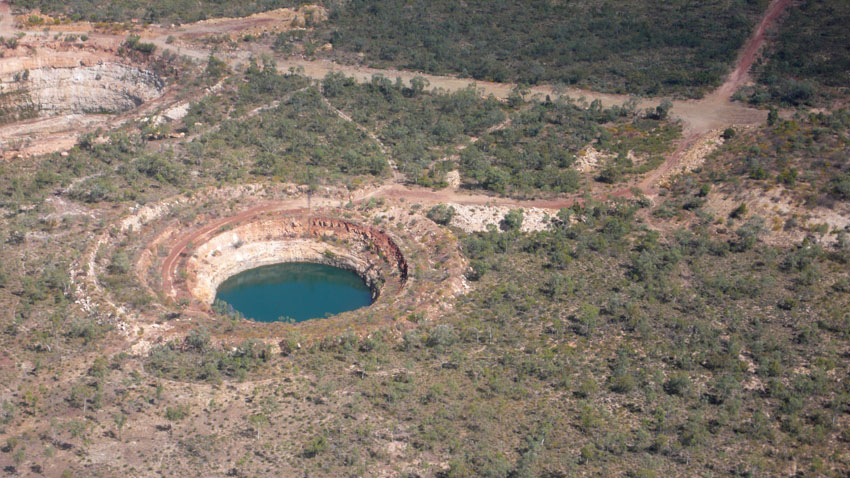 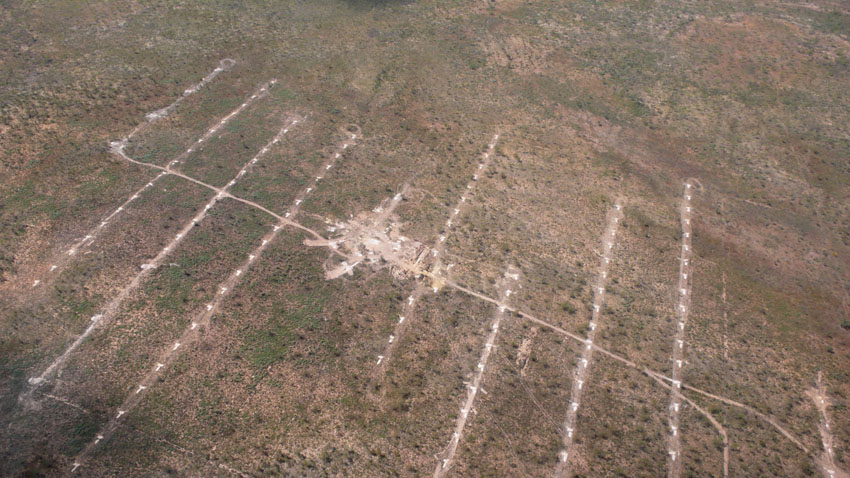 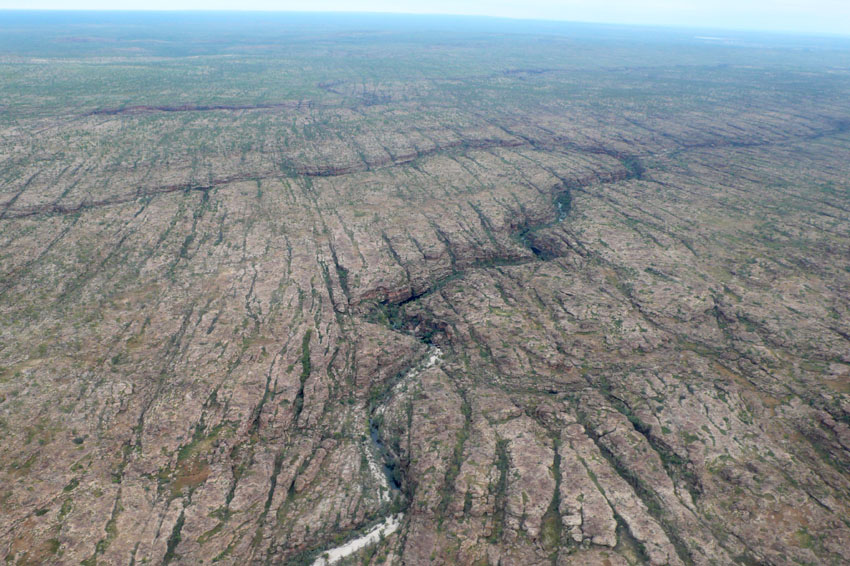 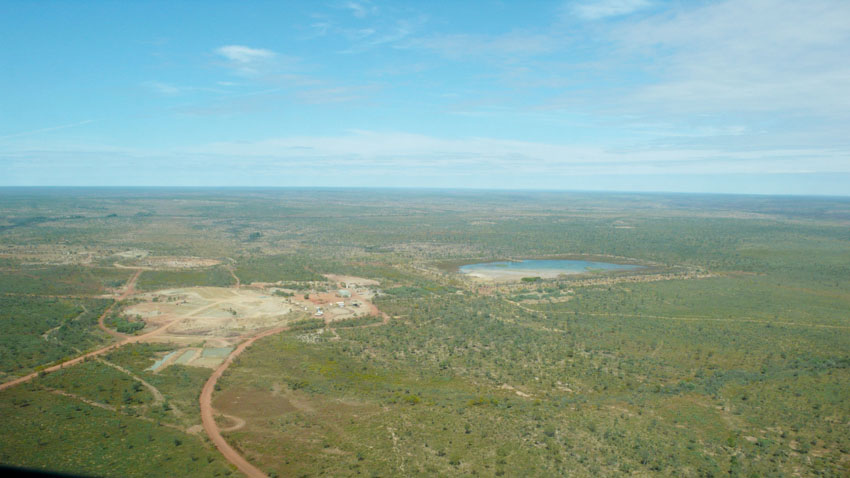