Brief description of impact/history [from Wikipedia]

Like most of the other settlements on the west coast of Tasmania, Rosebery is a mining town. In 1893, prospector Tom McDonald discovered gold in alluvial wash, along with boulders of zinc-lead sulphide in dense rainforest on the slopes of Mount Black. McDonald pegged several claims in the name of the Rosebery Prospecting Association, which later became the Rosebery Gold Mining Company. The South Rosebery Mining Company was formed soon after to mine the southern continuation of the orebody.

The main mineral found in the orebody was zinc, but due to the lack of a technique to successfully extract the zinc from the ore, little could be done to exploit the orebody. One company formed to experiment in the processing of zinc ores was the Tasmanian Metals Extraction Company (TME) who built a large plant next to the track to Williamsford, completed in 1912. The experiment was unsuccessful and the plant closed in 1914.

The Rosebery mines passed into the hands of the Mount Lyell Mining and Railway company in 1916, and the mines were eventually merged with the Electrolytic Zinc Company of Australasia (EZ), who had discovered an effective method for the extraction of zinc. In 1926, construction of a processing mill at Rosebery began, and in 1931, an aerial ropeway to transport ore from the Hercules Mine near Williamsford was completed. Due to the Great Depression, the Rosebery Mill was not completed until 1936. The Rosebery Mine has operated continuously since then, with 75 year celebrations held during February, 2011. The mine is currently operated by Minerals and Metals Group Ltd (MMG), producing zinc, lead, copper, silver and gold. 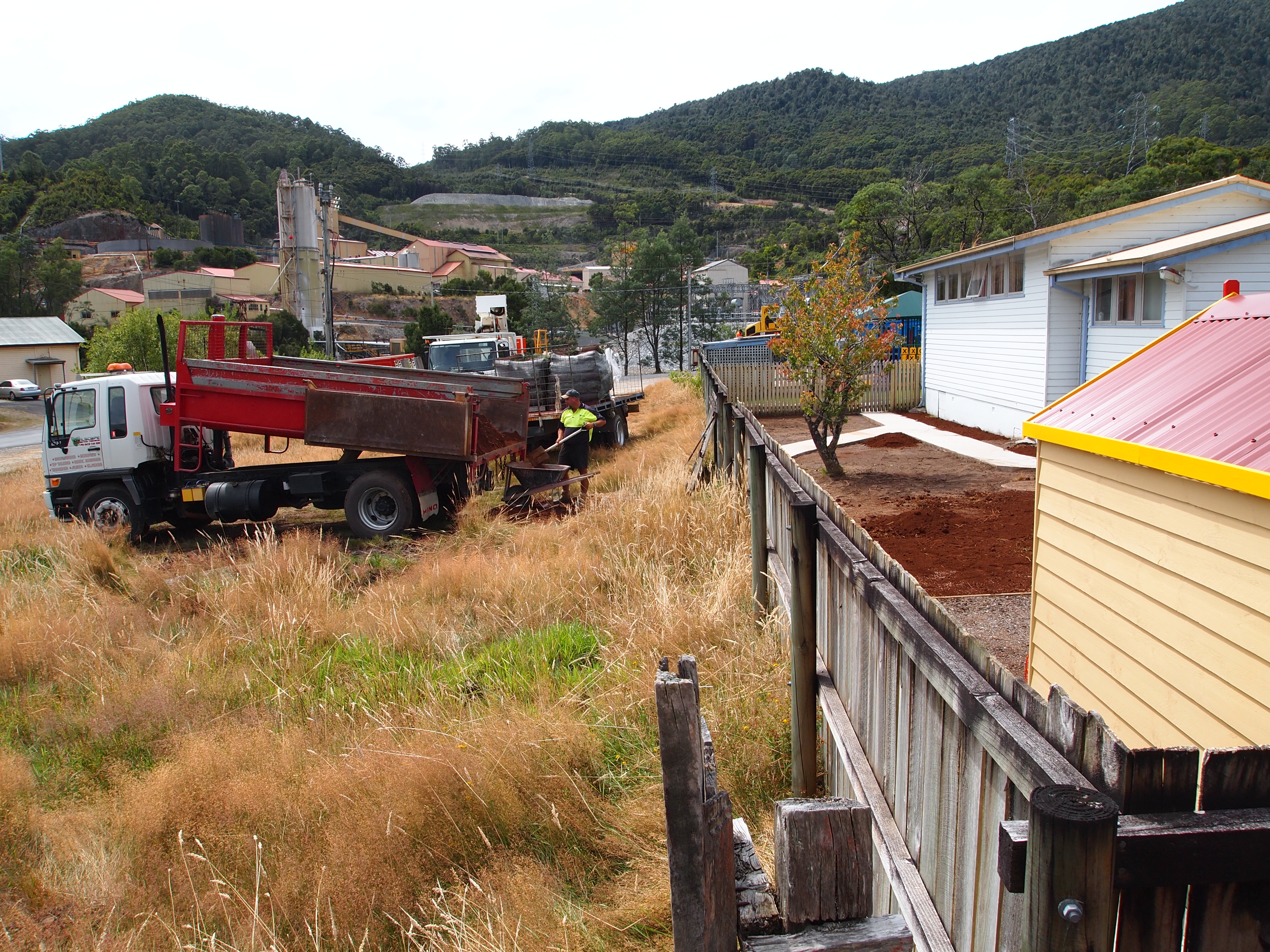 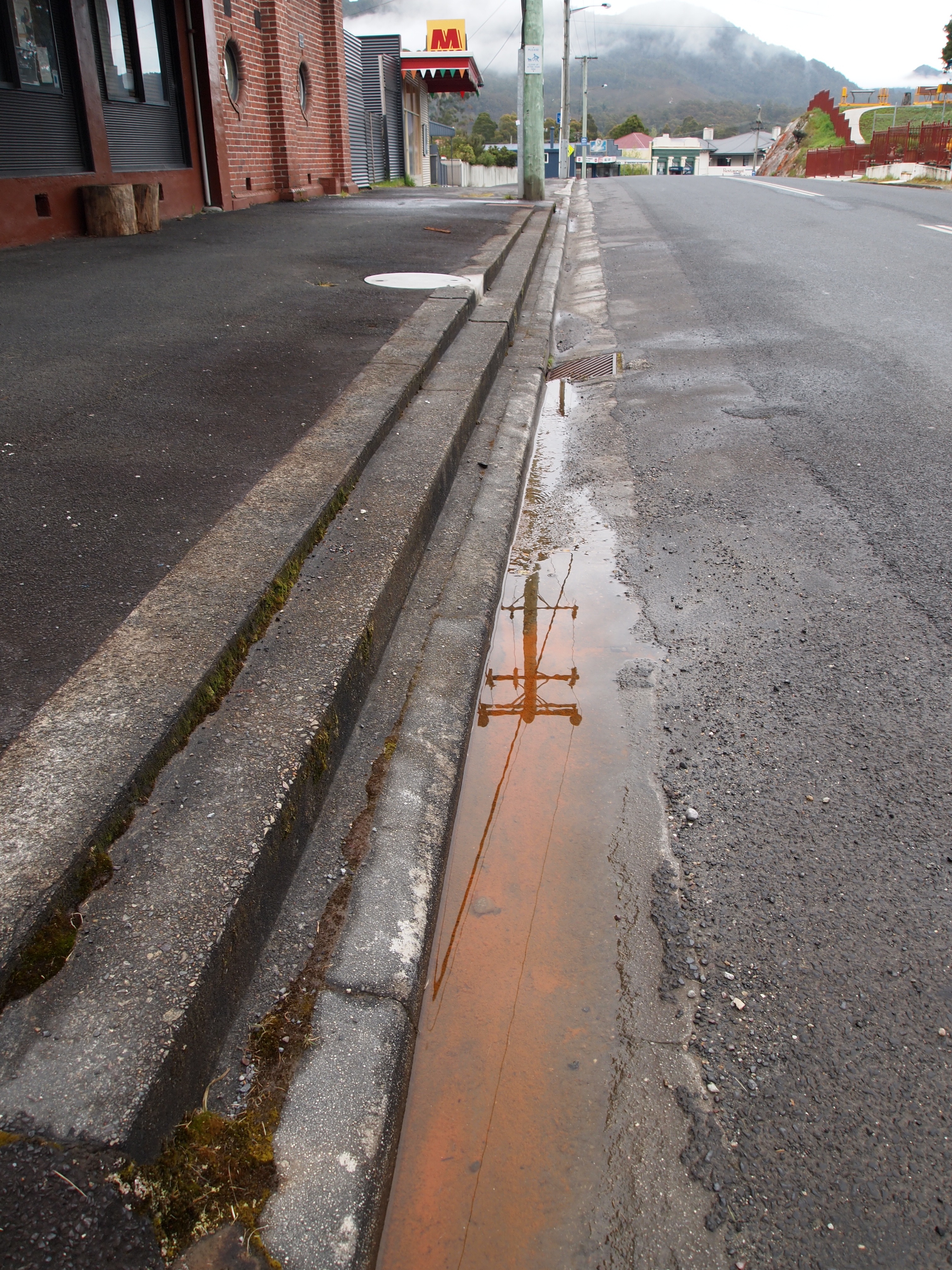 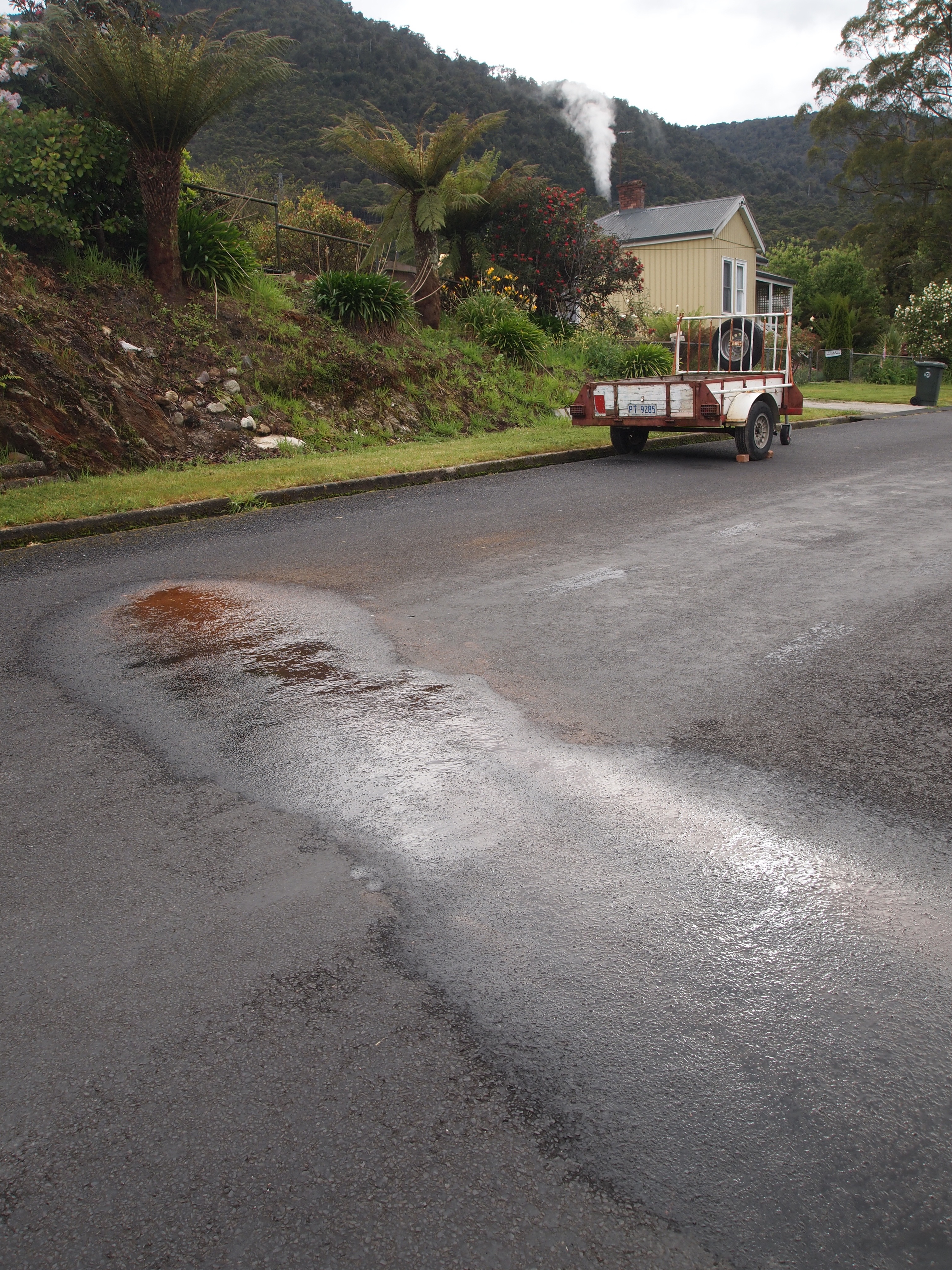 Prior to the construction of the Murchison Highway in the 1960s, the town was connected with Burnie and North West Tasmania via the Emu Bay Railway.

Arsenic, lead and zinc are leaking from the Rosebery mine site. Data shows that there is an increase in emissions yearly, the ABC reports that in 2010 there were emissions of:

The jump in data from the previous year which was a fraction of the figures above, were sidelined by the company MMG, stating that the increase was due to a more rigorous reporting regime, not an increase in pollution.

Article published 1st of December 2013 with updates figures of lead, arsenic and zinc emissions from the MMG Rosebery mine: Rosebery Mine_article