In 1996 the Tasmanians Supervising Scientist published a remediation report outlining the options for addressing the AMD of King River. The summary of the main four options included: do nothing, remove the tailings, treat or stabilise the tailings on site, or a combinations of removal and stabilisation. Many other reports and studies have followed but there has been little to no action in actually attempting to stop the AMD.

The Tasmanian EPA is taking a lead role in addressing the issues and the current mine operators have been absolved from responsibility to clean up the legacy of previous miners. The EPA are currently exploring commercial options to reduce the AMD by asking for commercial proposals to extract metals from the source of the AMD.

In 1996 the supervising scientist wrote “the ‘do nothing’ approach does not address any of the environmental problems created by the presence of the tailings and is not recommended” since this was written essentially nothing has been done. This is a clear example of current policy deficiency in addressing legacy mine sites where there is serious environmental destruction and a clear threat to public health. 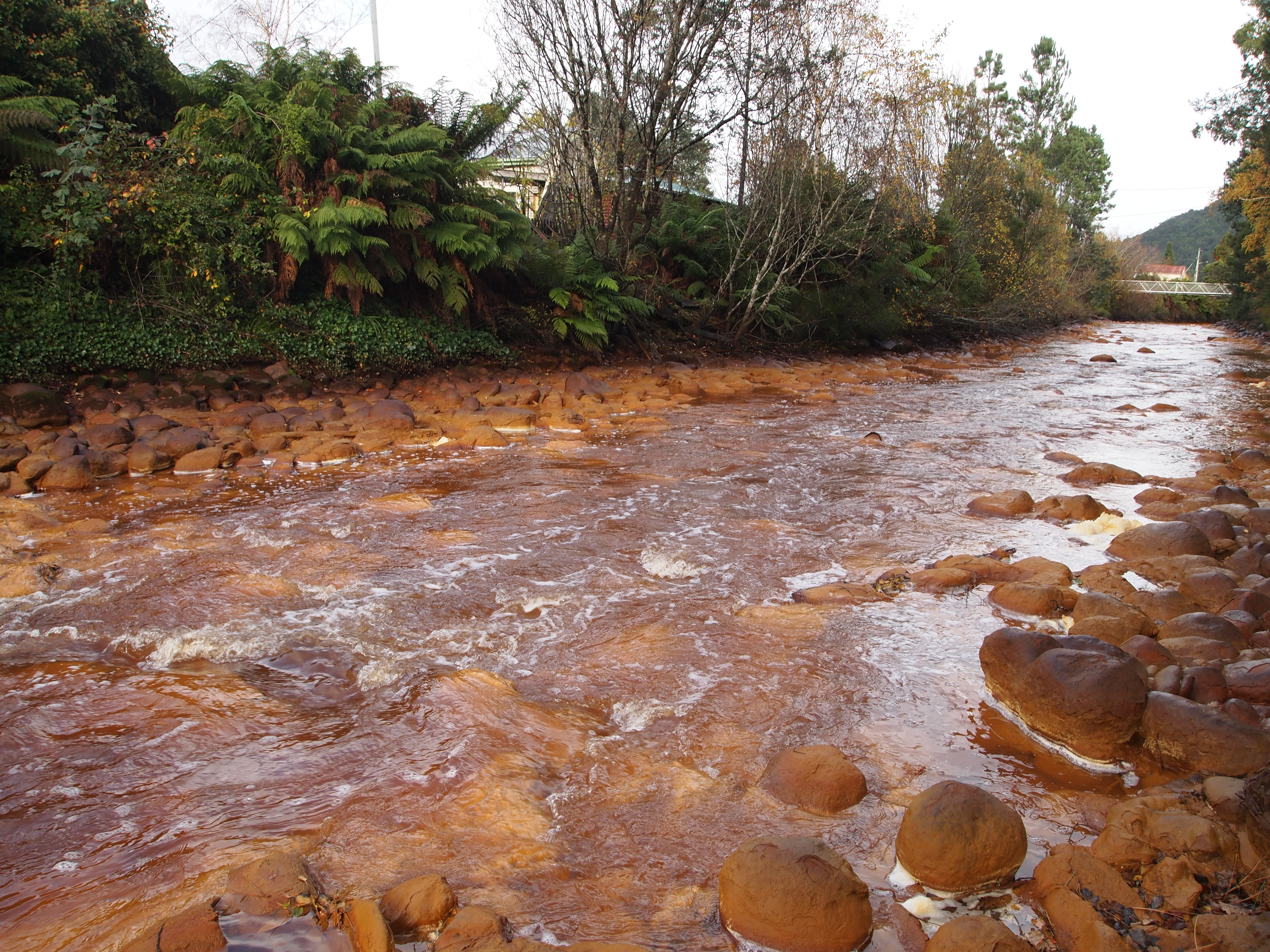 Mt Lyell
The affects of 100 million cubic metres of mine tailings, top soil and slag entering the Queen River from Queenstown's Mt Lyell mine between 1892 -1994 in addition to acid mine drainage continues to severely impact on the ecological health of the Queen and King Rivers. 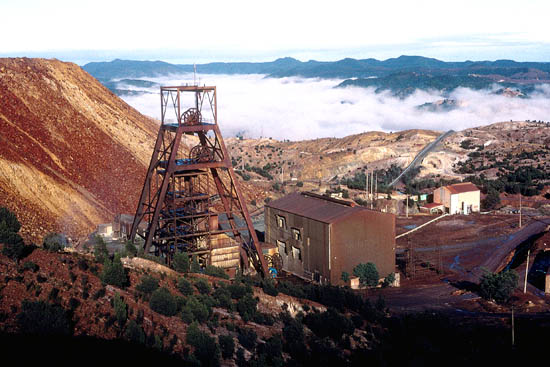 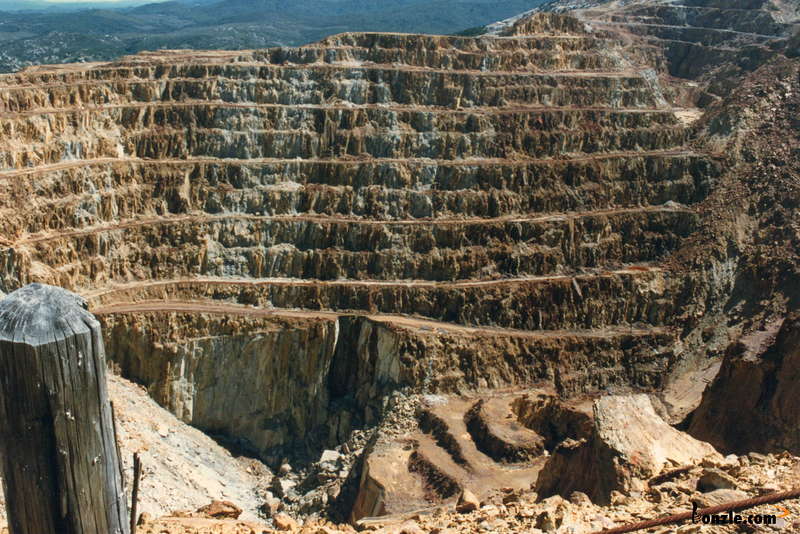 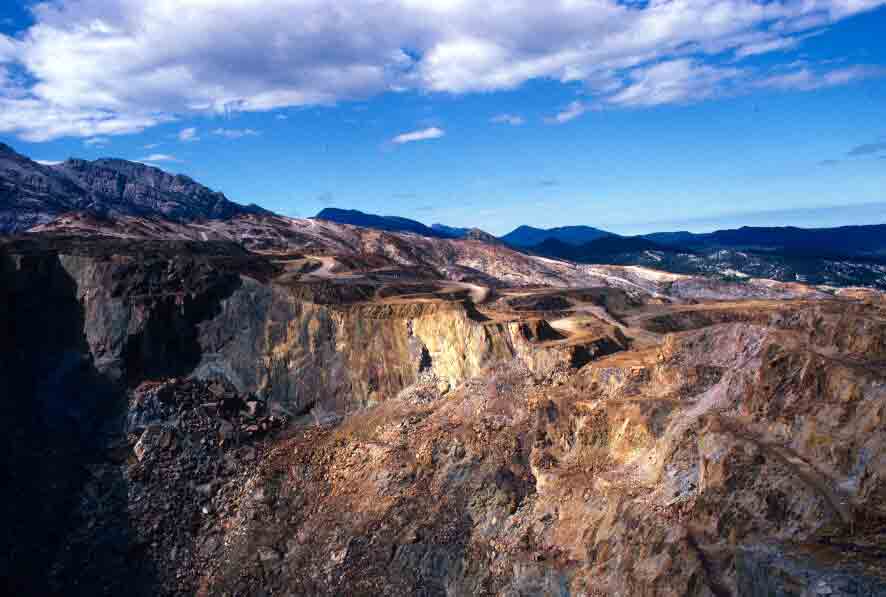 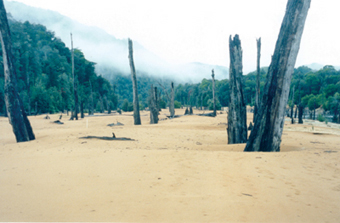 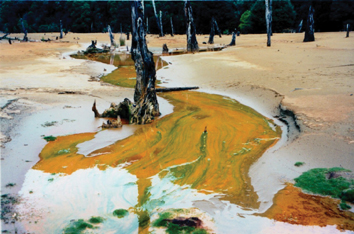 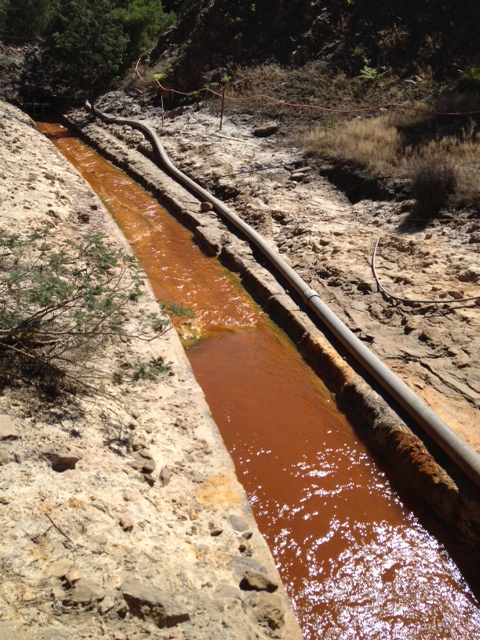 Supervising Scientist report on the remediation of King River http://www.environment.gov.au/ssd/publications/ssr/pubs/ssr119-full-report.pdf