Tabletop is a former gold mine located 17 km north-east from Croydon, Queensland, on the banks of the Dead Horse Creek. Curiously, it was part-owned by Pancontinental Mining Limited – who tried (unsuccessfully) to develop the Jabiluka uranium project in the Kakadu National Park region of the Northern Territory.

Although the site does not show any visual indicators of acid mine drainage (AMD), the end pond draining one of the open cuts had an acidic pH of 3.5 – the tell tale evidence of AMD indeed. There was at least an attempt at remediation, with solar-powered pumps pumping the water back to the lake inside the former open cut (which had a mildly acidic pH of 5.8) – but the valve in the pipe was leaking and the pond wall had been partially breached, allowing AMD water to escape to an adjacent area where cattle were drinking the water. 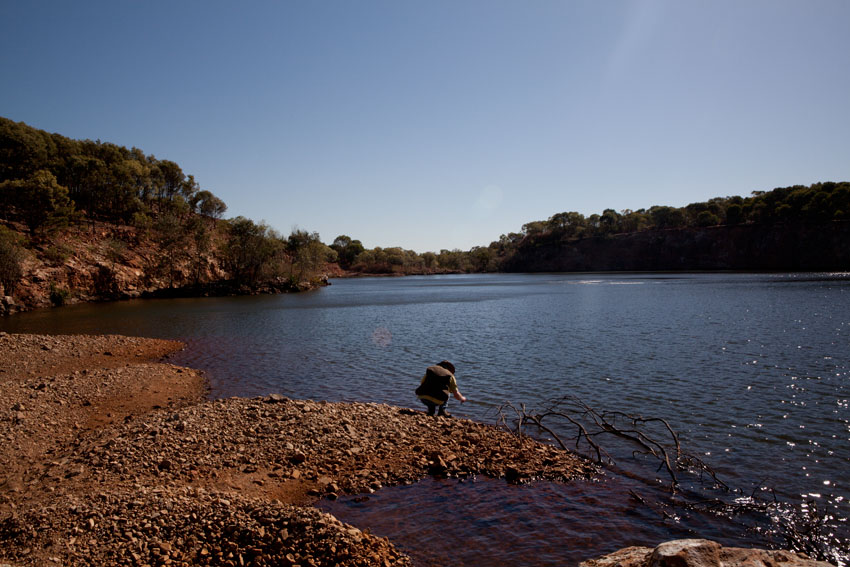 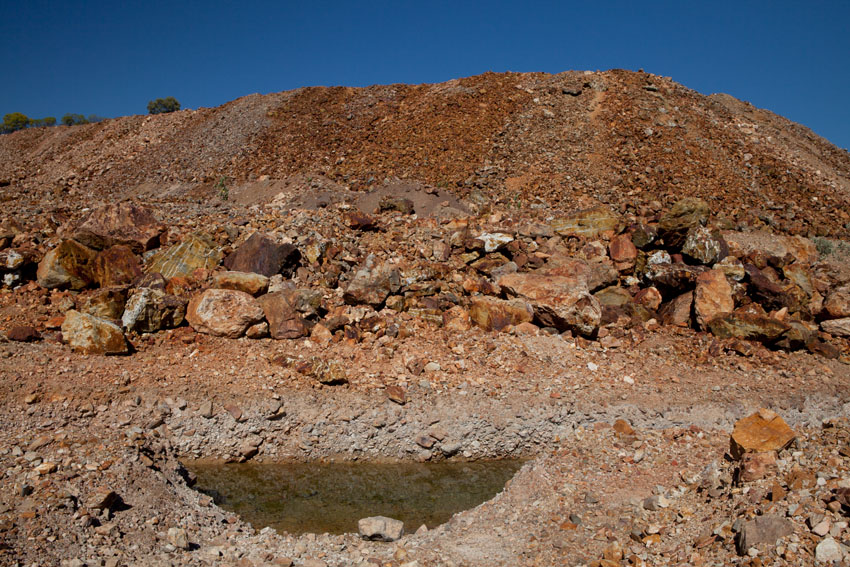 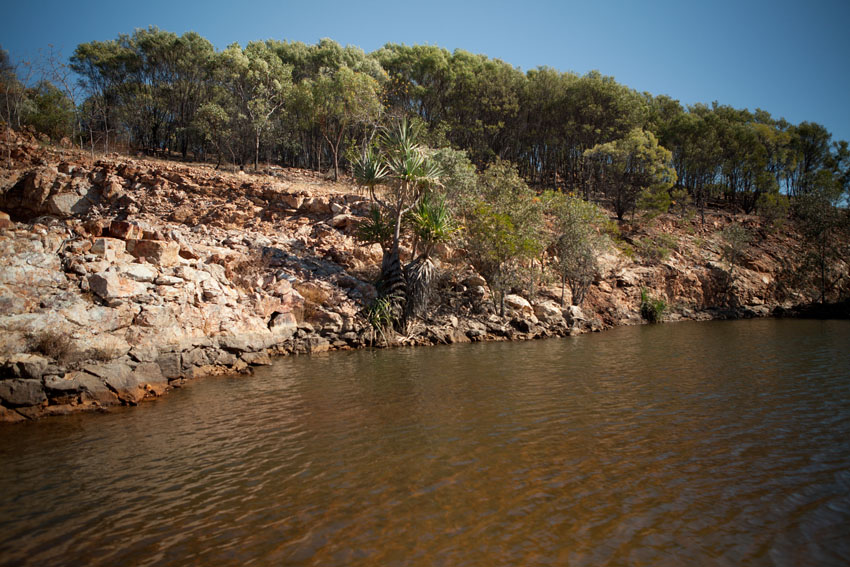 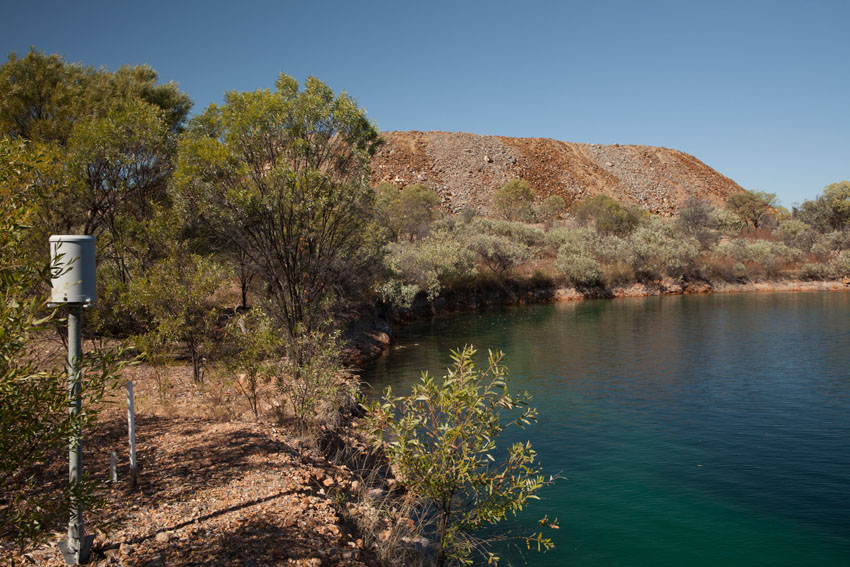 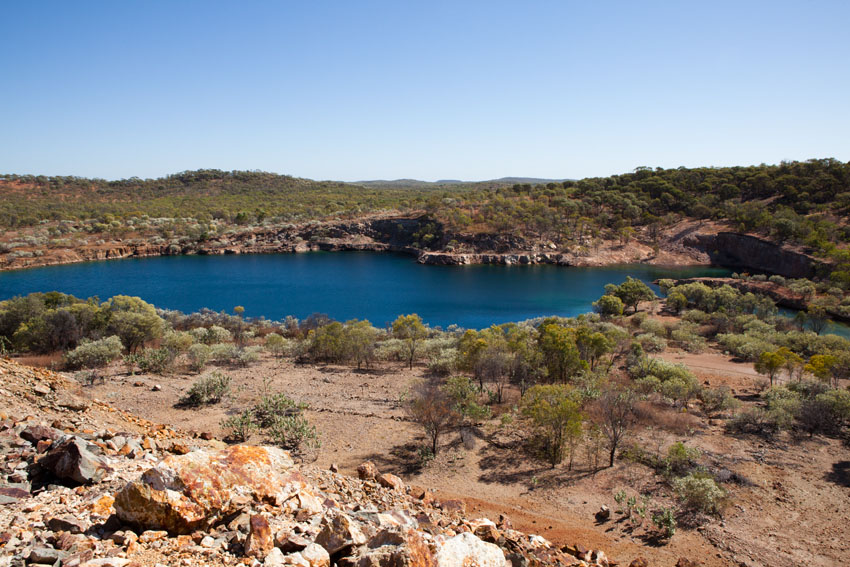 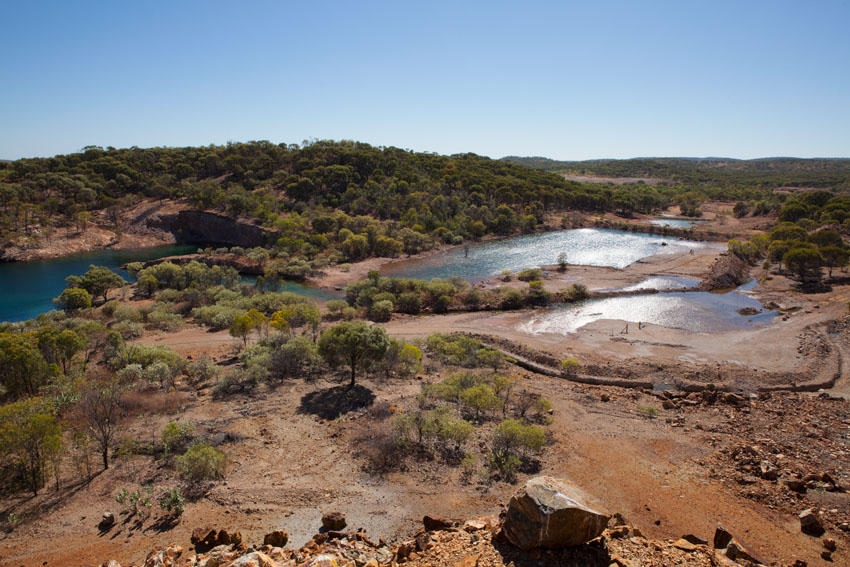 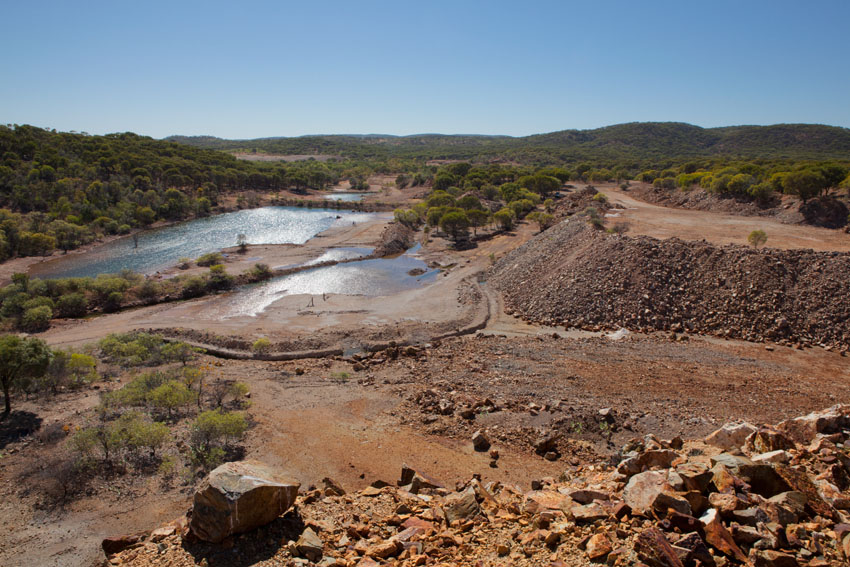 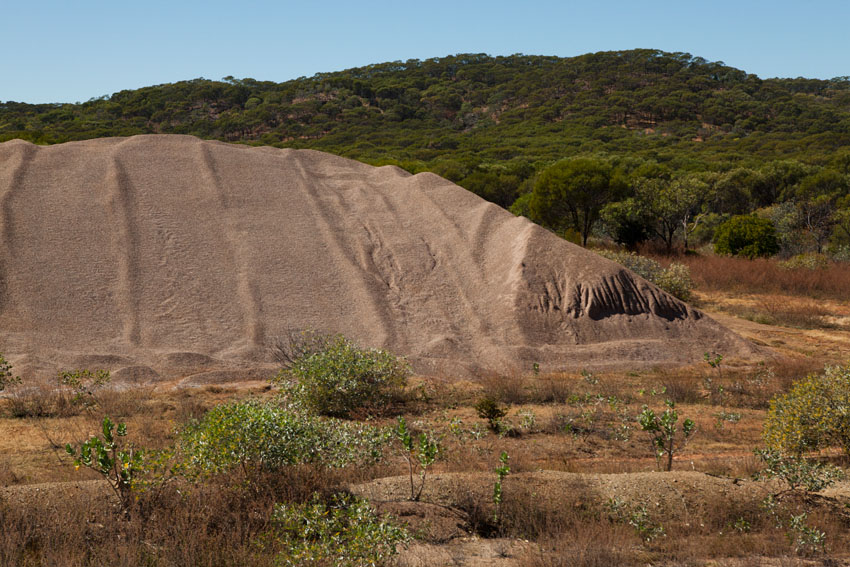 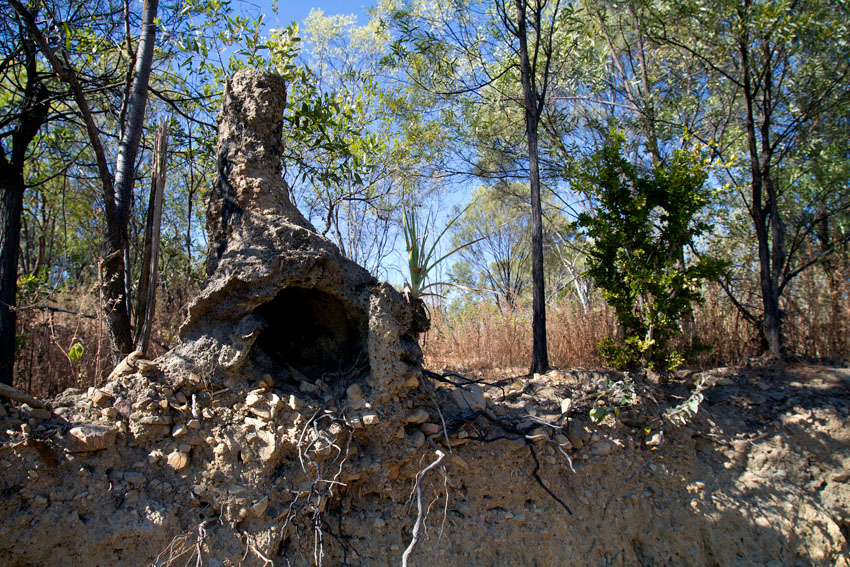 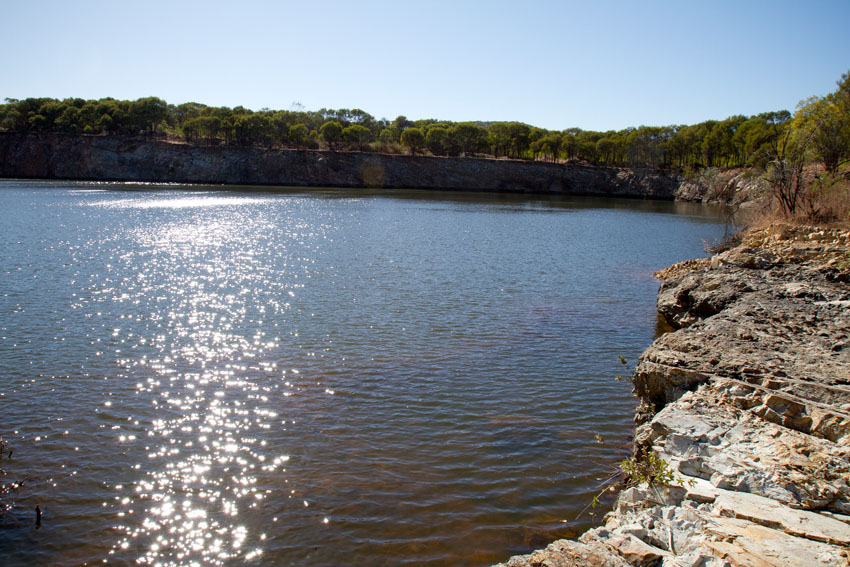 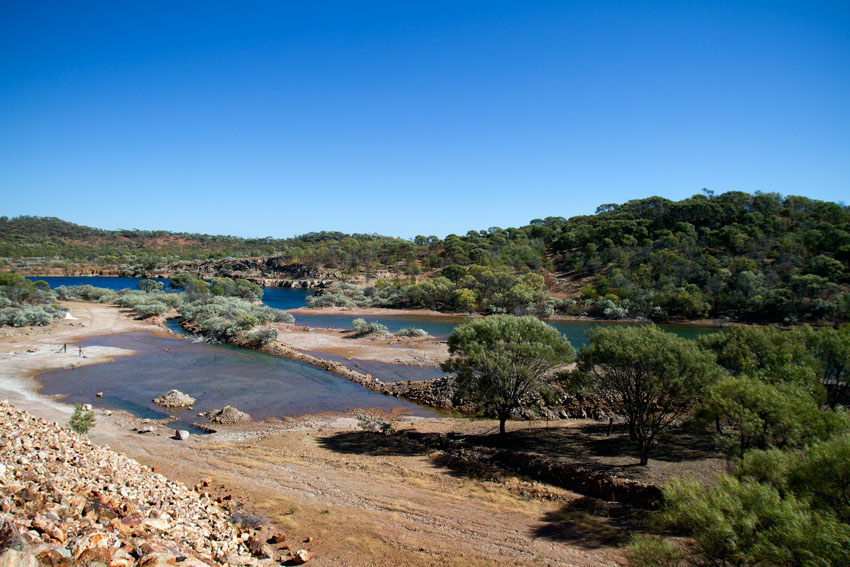 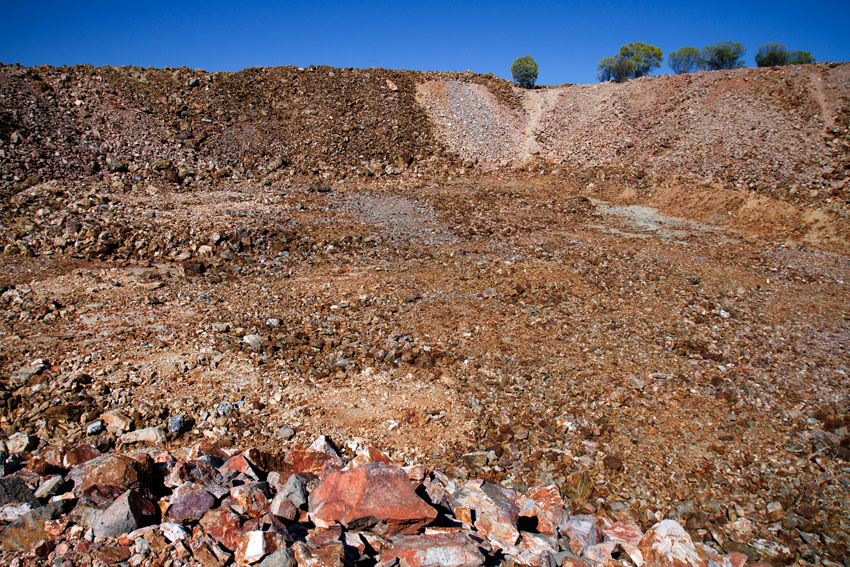 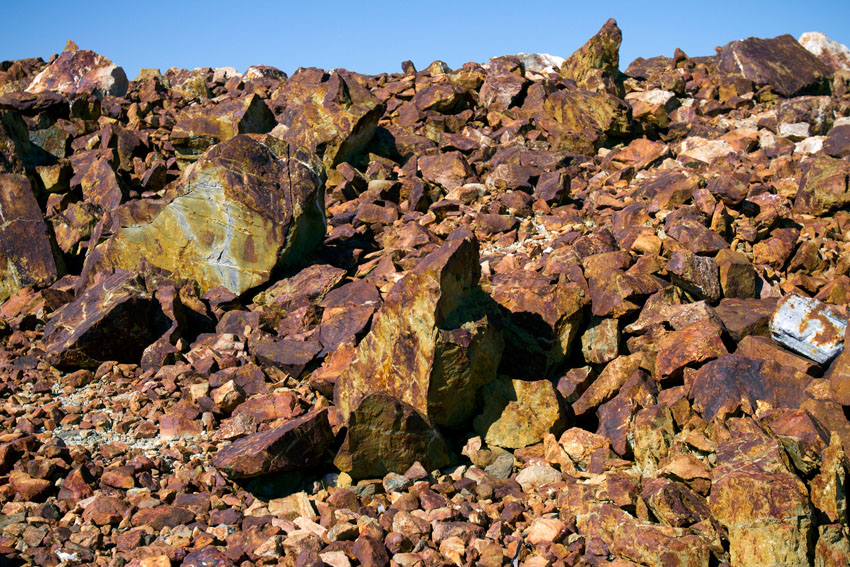 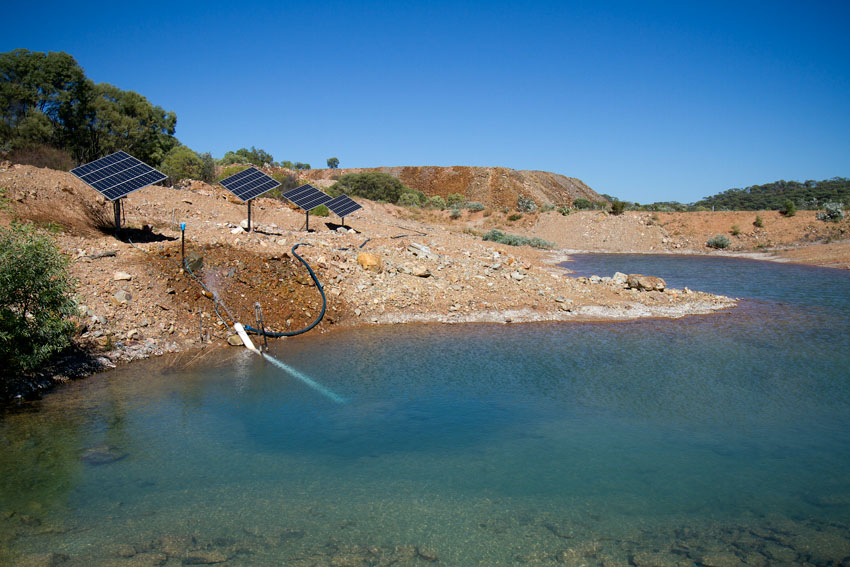 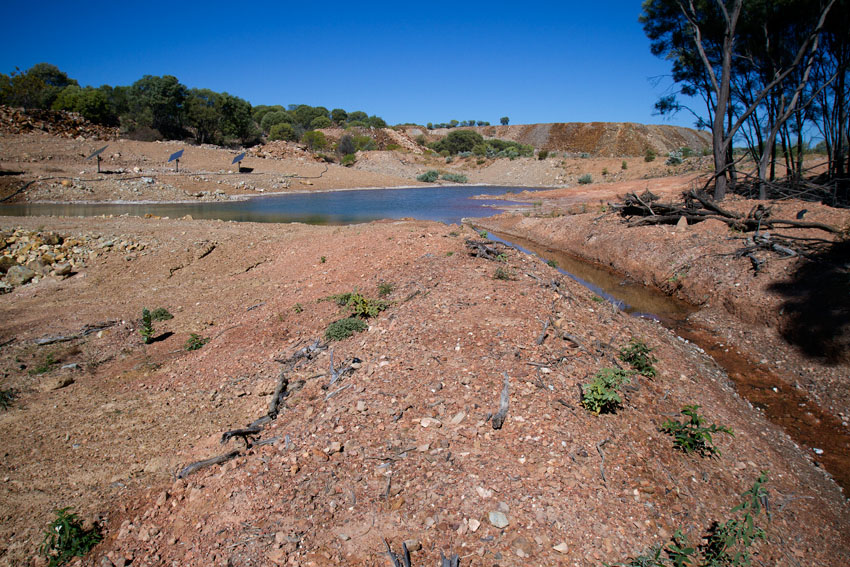