Brief description of impact/history:
Ragged Hills Mining Centre is in the shire of the East Pilbara 500m off the road to Newcrest’s Telfer Gold Mine. It is part of what’s know as the Braeside lead fields which incorporated Lightning Ridge, Devons Cut, Koogalin Well and Ragged Hills. Lead was first discovered in 1901 but wasn’t mined there until many years later.

This particular site was mined for Lead, Zinc and Silver. The mineralisation occurred in a long and deep seam along a small groups of hills. The seam was mined leaving a void approximately 30m long and about 46 meters deep. The site was completely abandoned in 1959 leaving behind machinery, tailings, water tanks, empty barrels and structures. The long and deep seam of minerals that was mined is now a large void containing parts of the mine camp, processing site and old timber planks. It is now home to bats, spiders and other troglofauna.

There are a few donkey’s that have also taken up residency at the site.

Ragged Hills seems to attract a few travellers many who walk away with some relic from this legacy site. 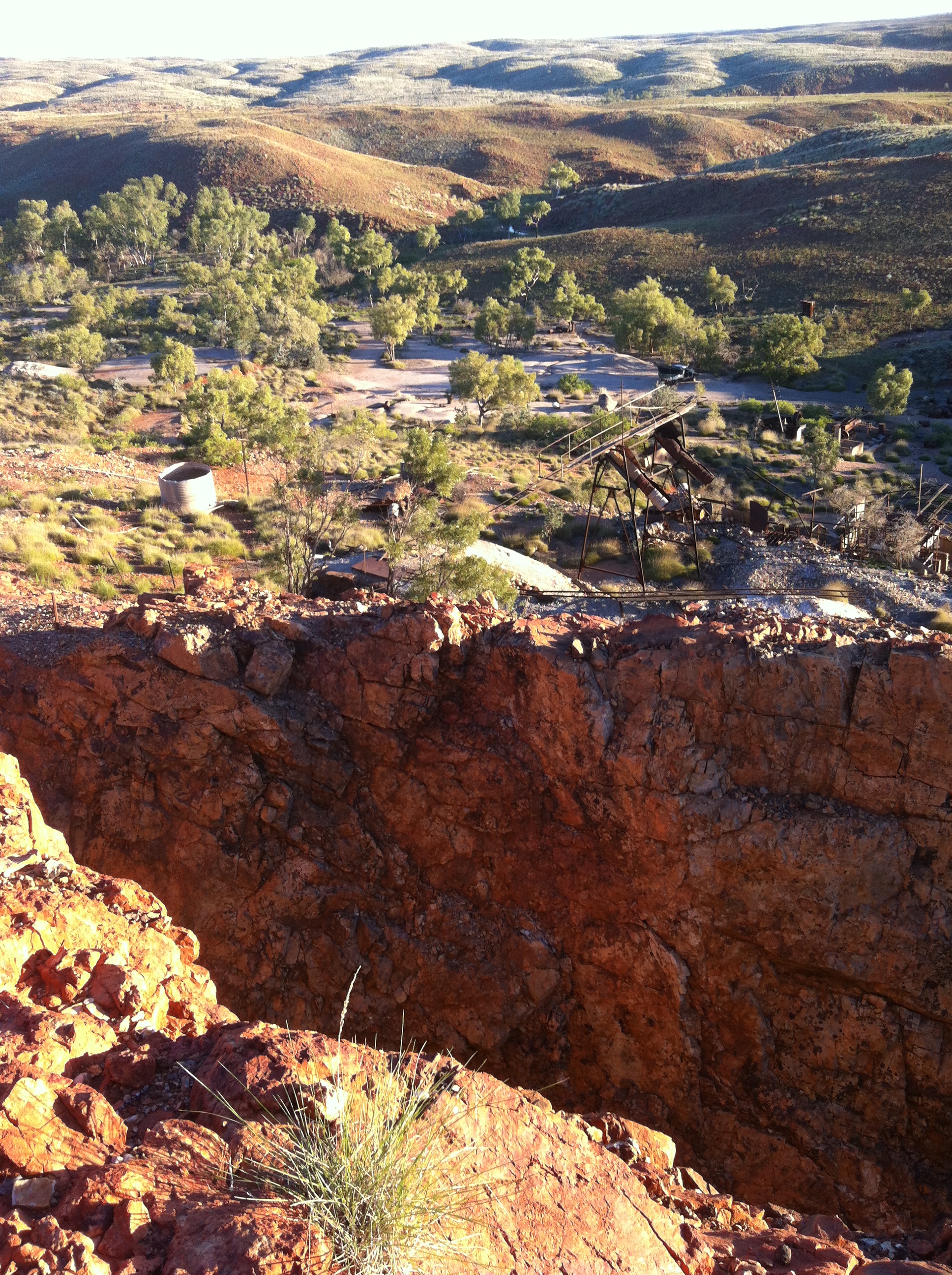 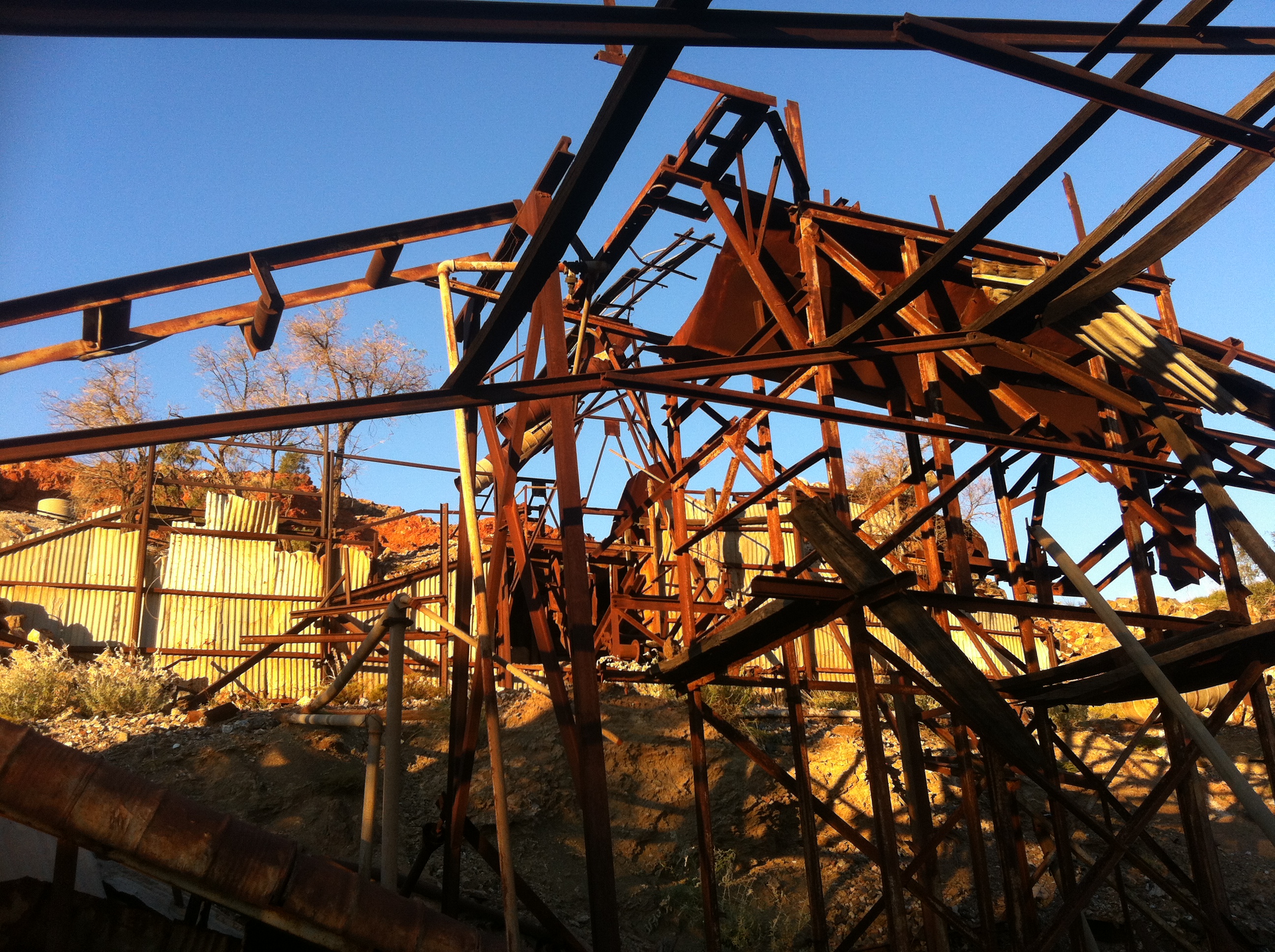 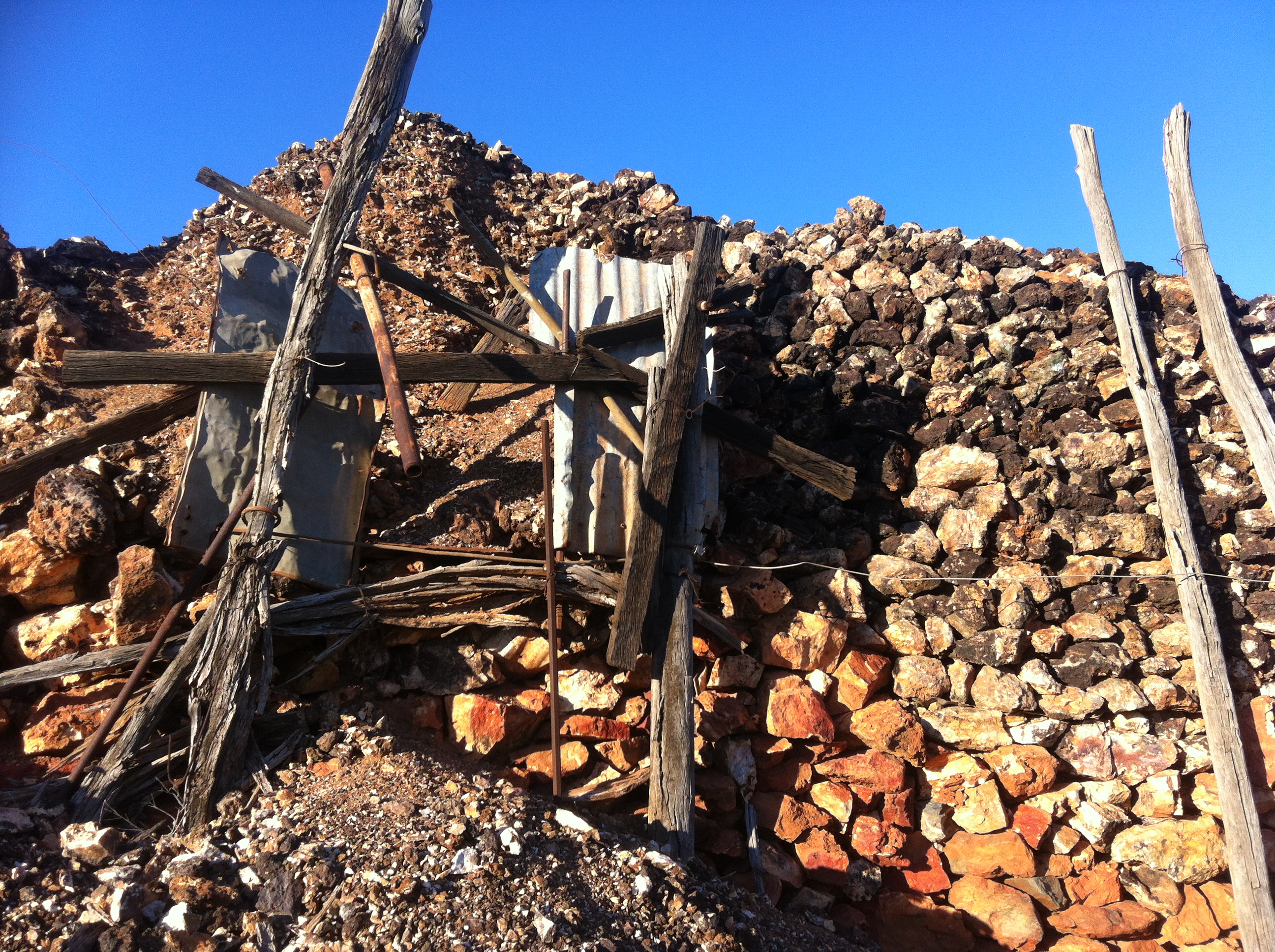 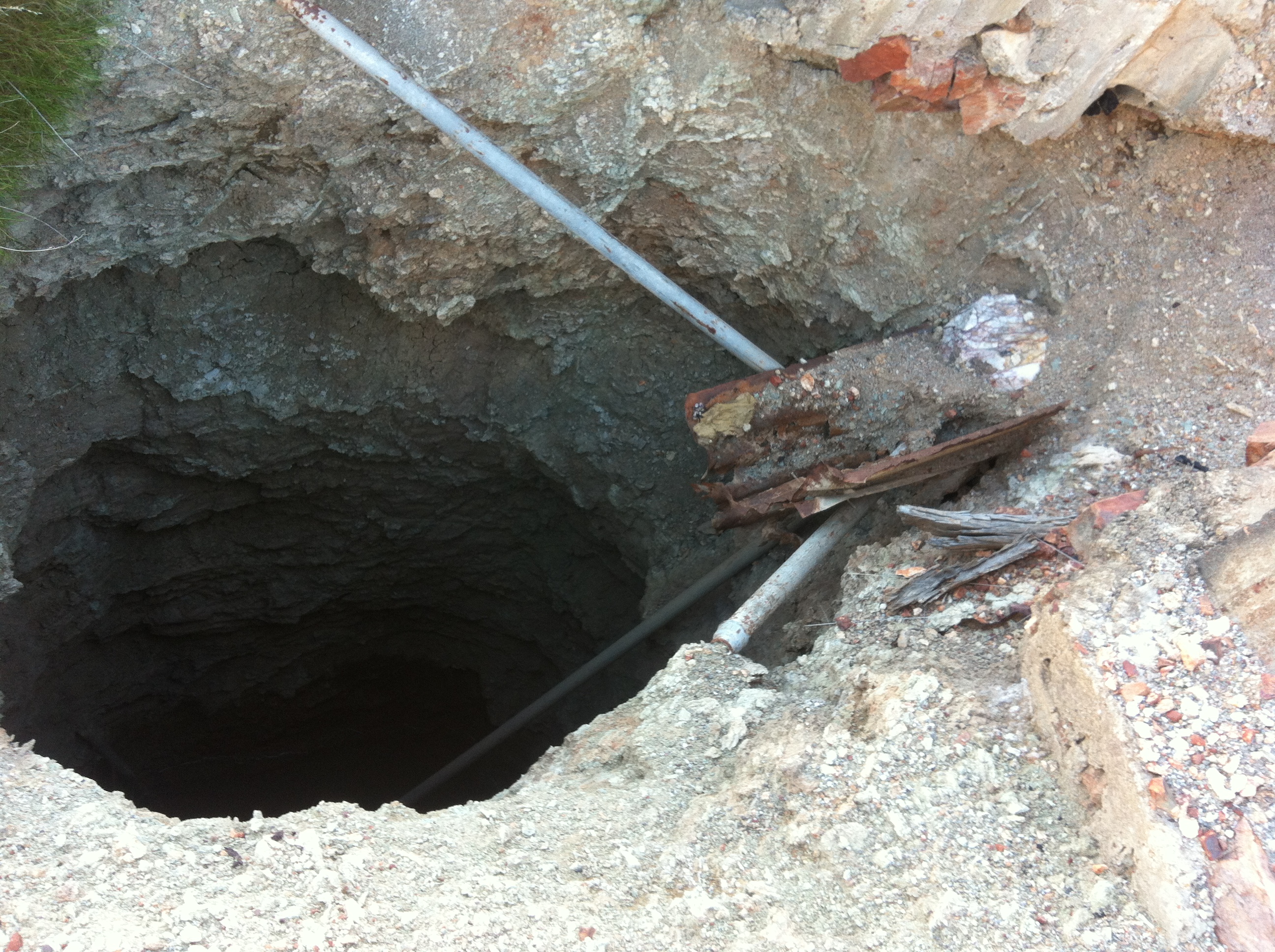 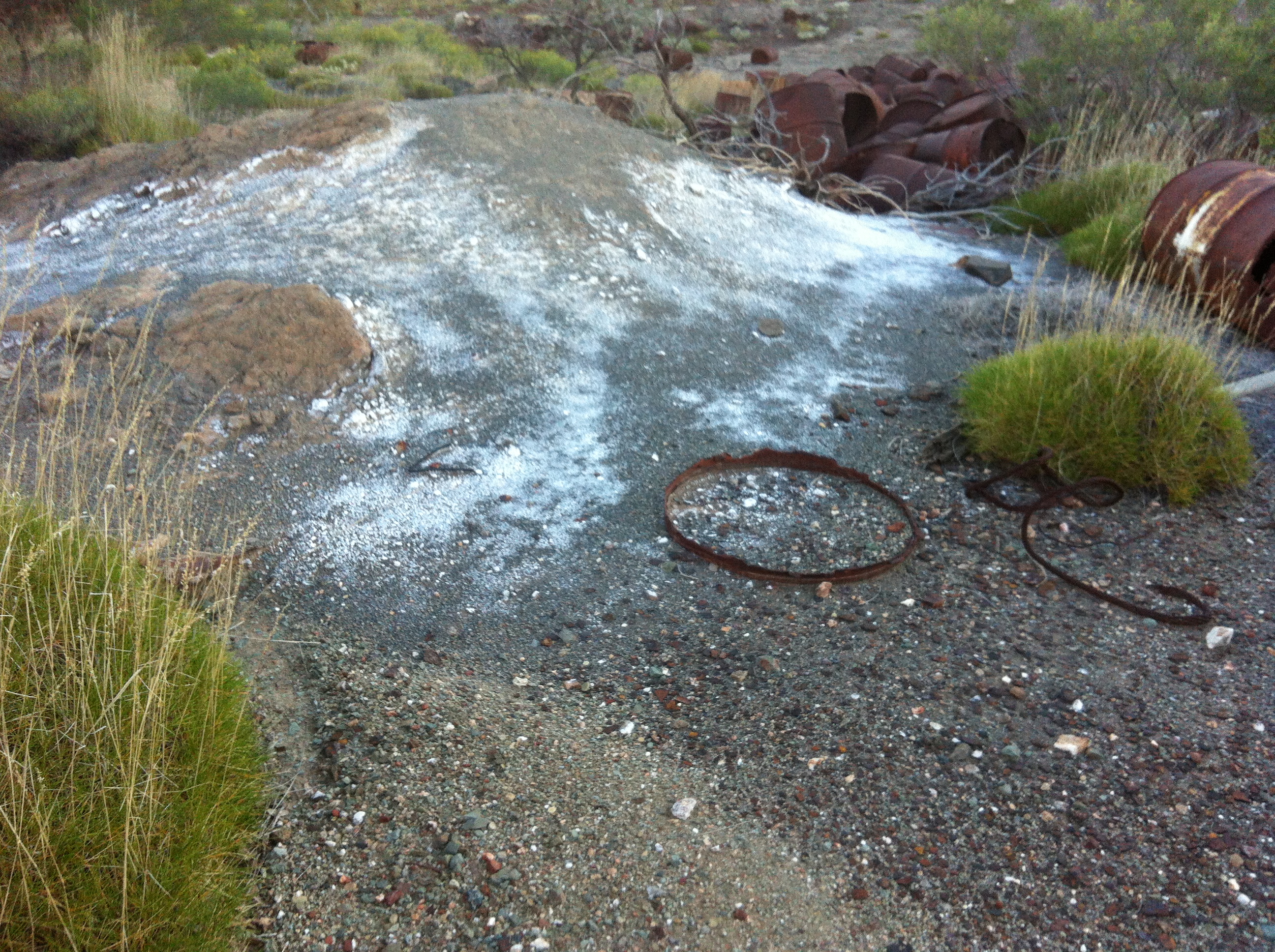 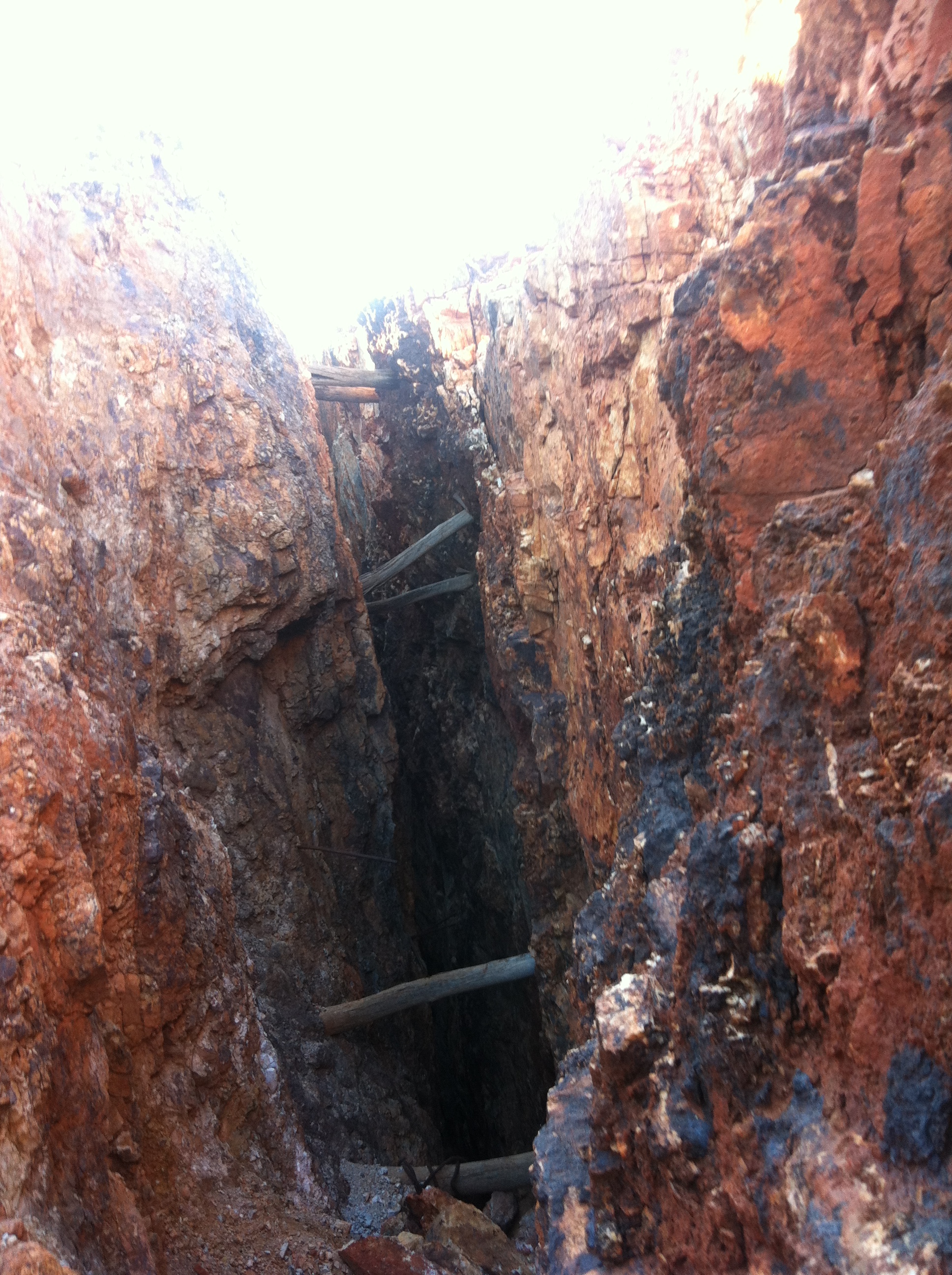