Brief description of impact/history:
Chillagoe was the smelting centre for the surrounding region from about 1890 to about 1940. The site processed ores from numerous small mines within a radius of 50 to 150 km, mainy for lead and copper with some silver and small amounts of gold. The geology typically consists of volcanic massive sulfide ores – often small in size but containing rich grades and many deposits spread across the region (see the other mines on this website – eg. Baal Gammon, Poison Creek-Montalbion).

The field was controlled in the early years by mining mogul John Moffat, but was transferred to the Queensland Government in 1919 when the field was essentially bankrupt. The site kept operating, and by 1929 the continuous scandals of corruption had bought down the then Labour state government – made famous in Frank Hardy’s book ‘Power Without Glory’ or Kennedy’s ‘The Mungana Affair’.

References:
Source: http://en.wikipedia.org/wiki/Chillagoe,_Queensland The Chillagoe site finally closed in 1940, leaving a crumbling smelter and moderate slag heap – shown in the photo’s below. 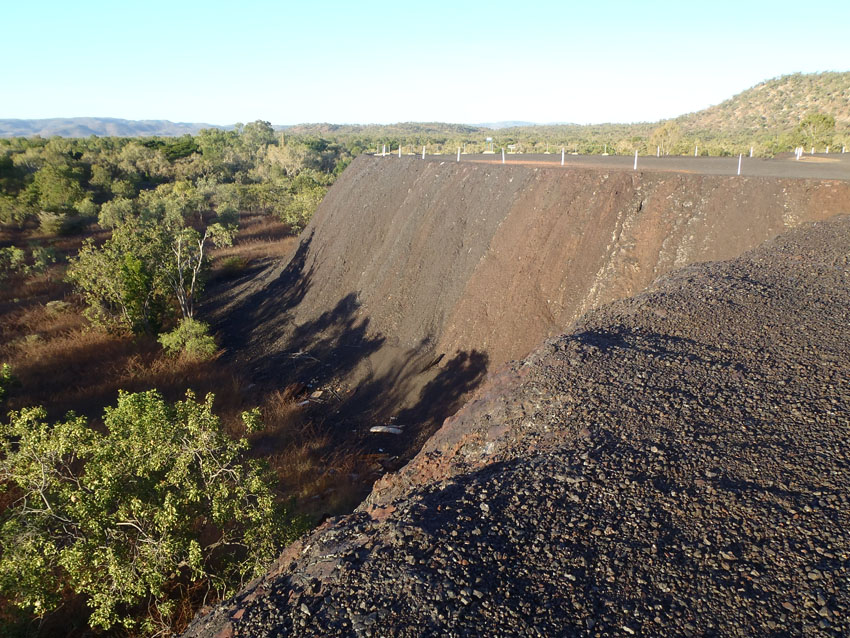 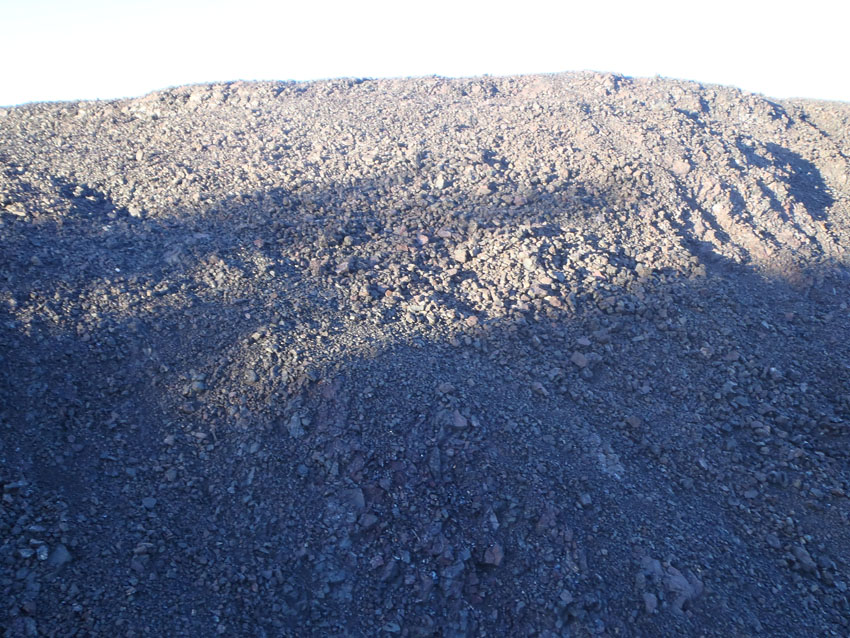 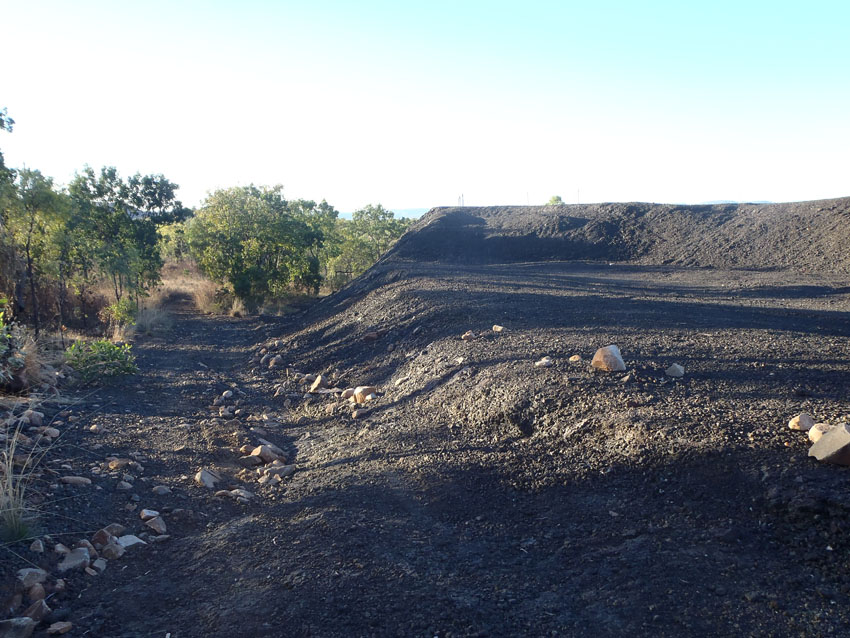 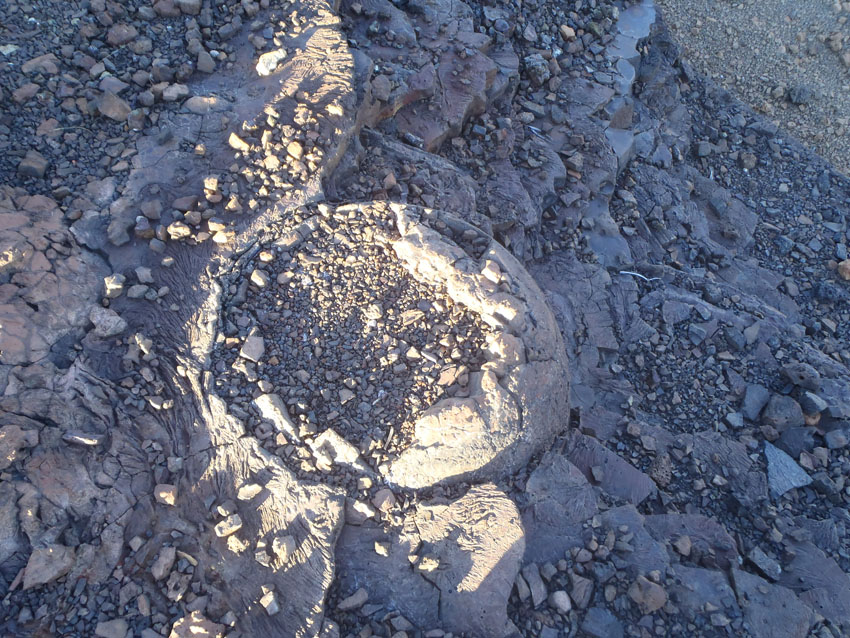 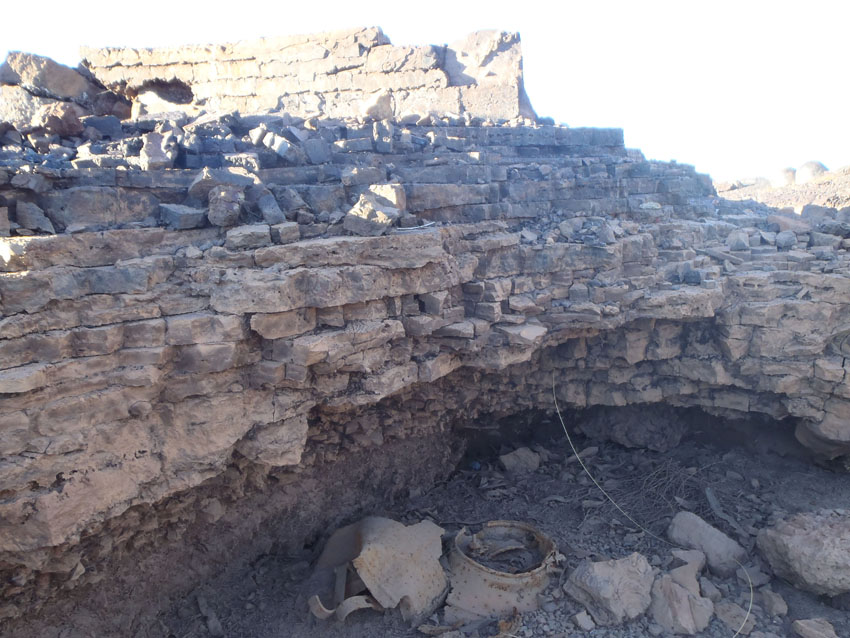 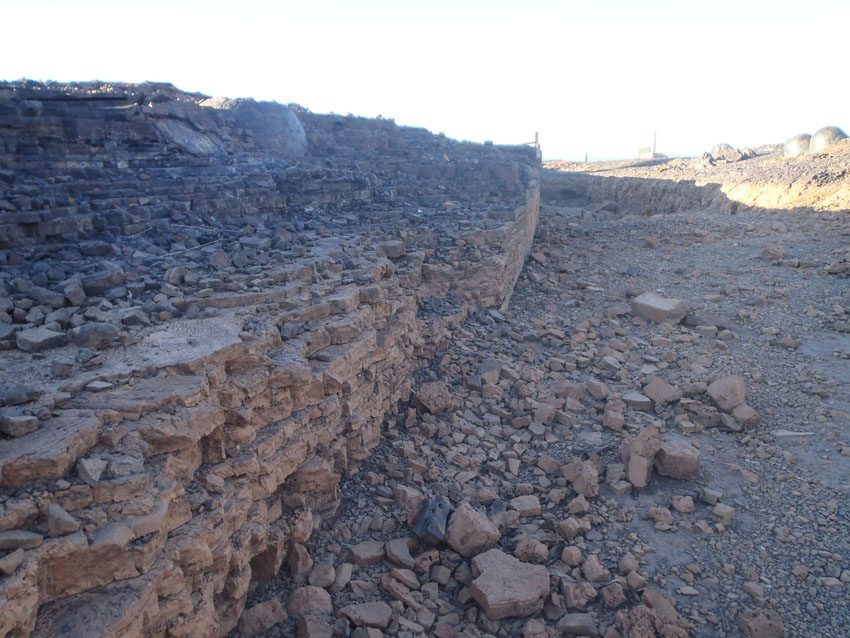 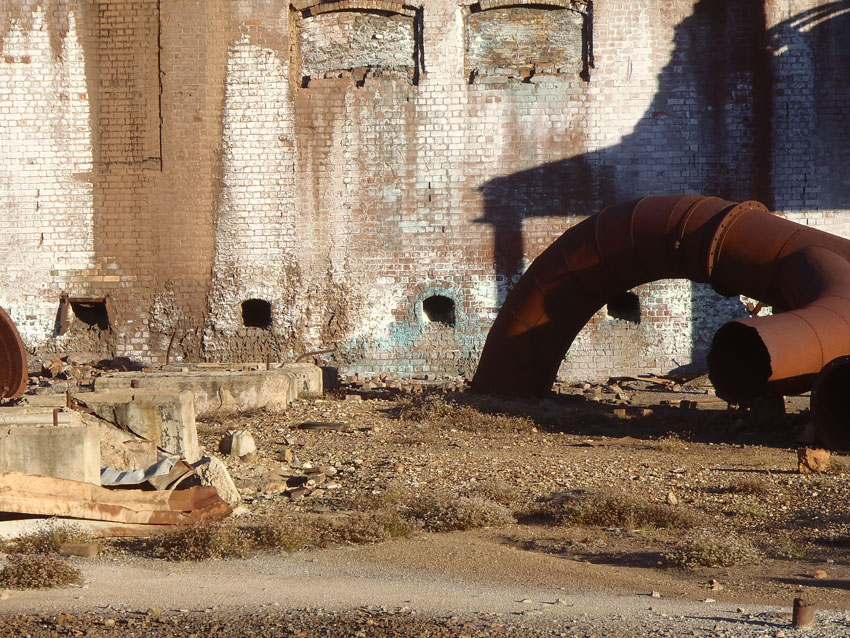 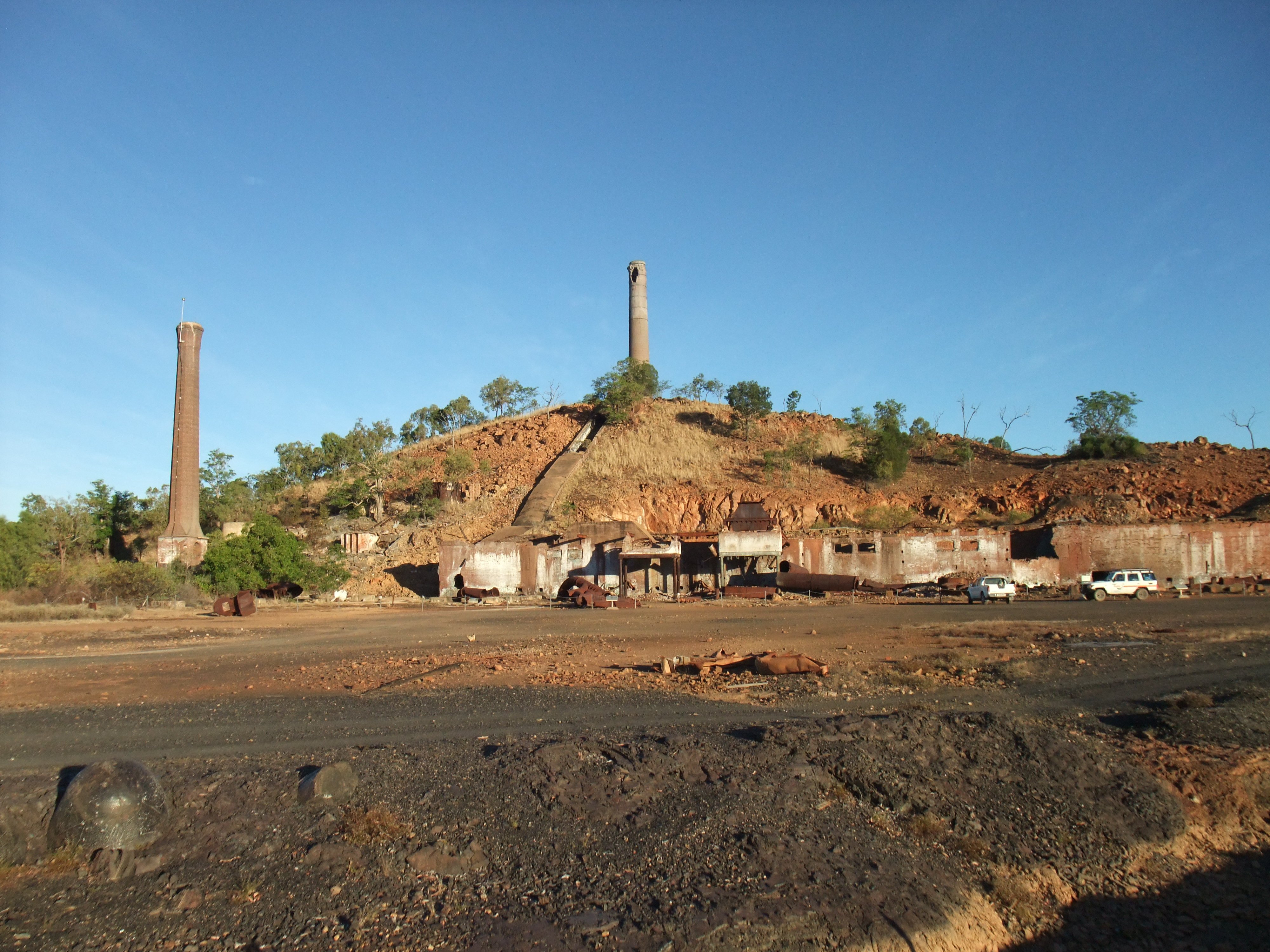