Brief description of impact/history: The Mt Garnet site was a very small copper smelter a century ago, but the real value was in the zinc which was ignored at the time. The region was also a major tin producer, and although production was often intermittent, the cumulative tin over a century was substantial.

The site was re-opened by Kagara Zinc in 2003, based on processing the polymetallic ore to produce zinc, copper, lead, silver and gold (in concentrates). A small open cut was initially mined, but the site now uses underground mining. The Mt Garnet mill is also used by Kagara as a regional processing mill, much the same as Chillagoe during its heyday, taking ores from Mungana (just west of Chillagoe, and originally a supplier to the Chillagoe smelters) and Balcooma (~100 km south of Mt Garnet). 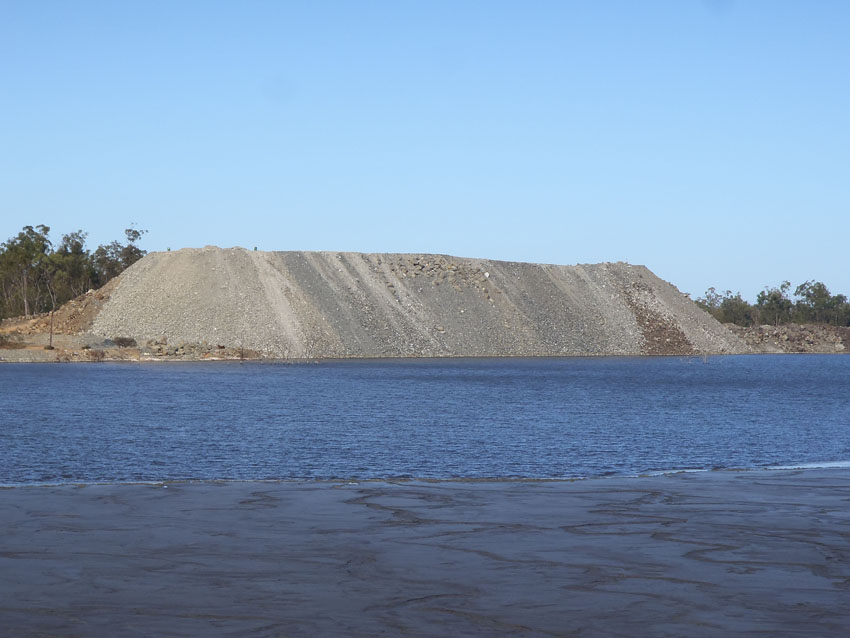 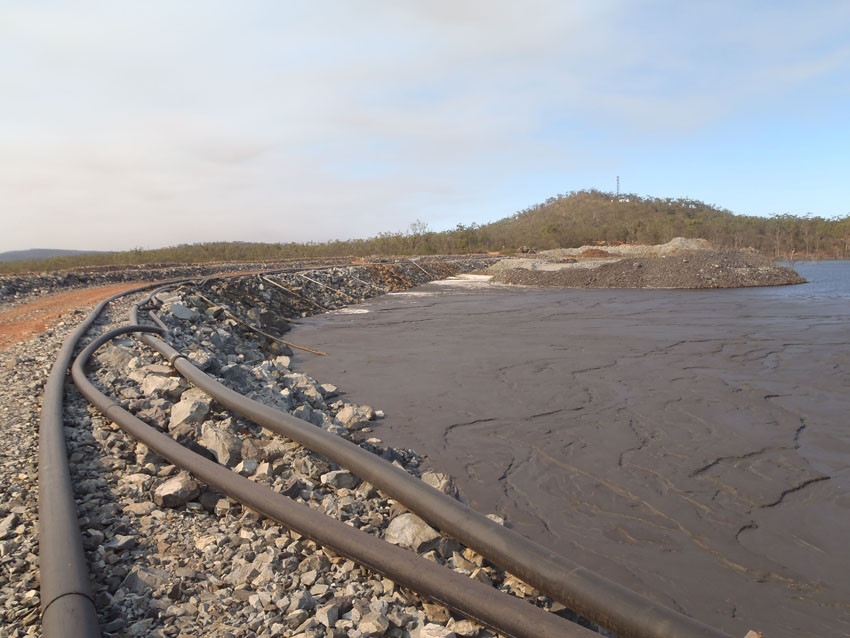 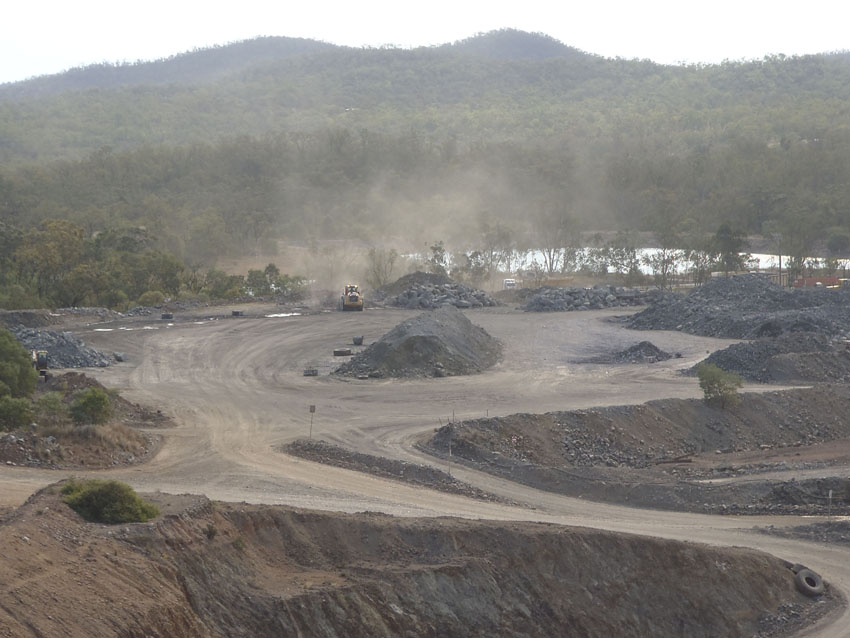 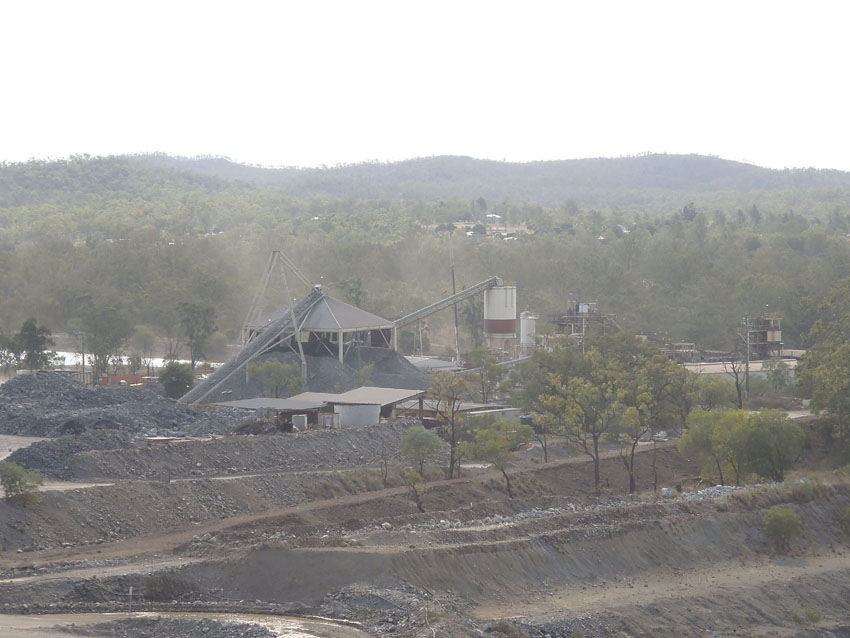 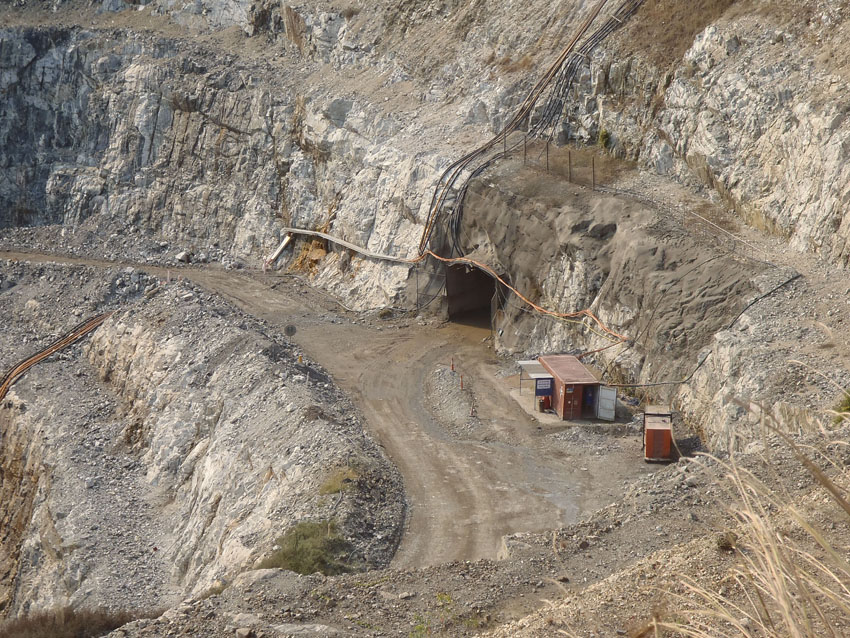 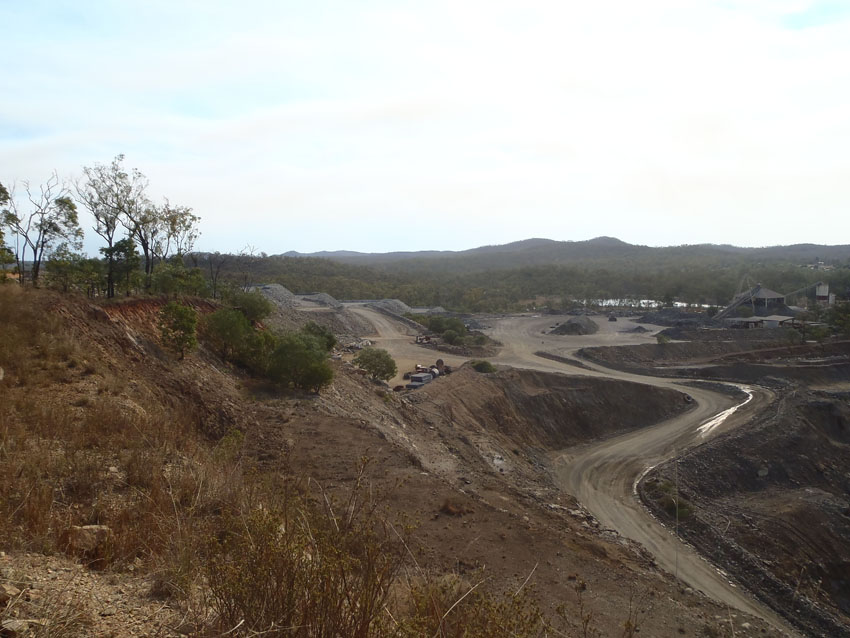 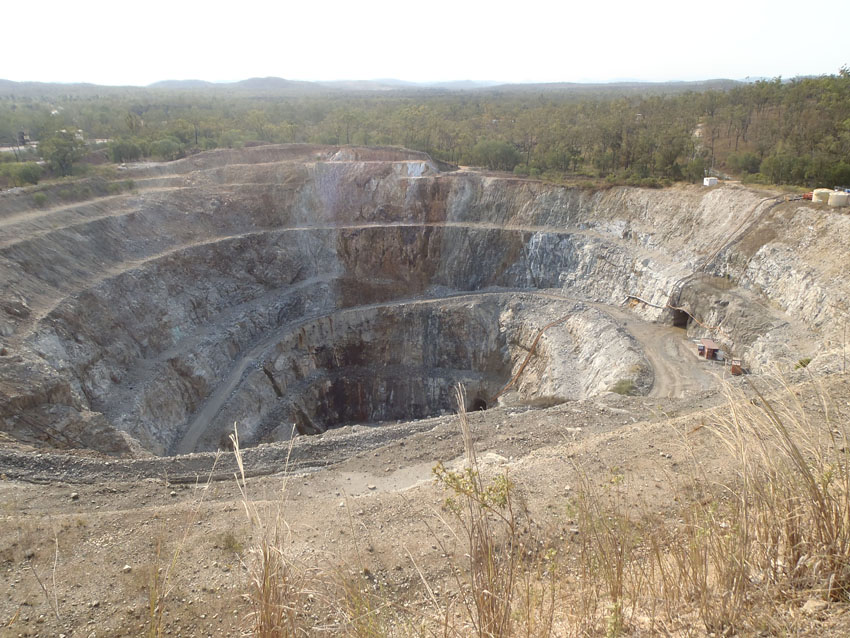 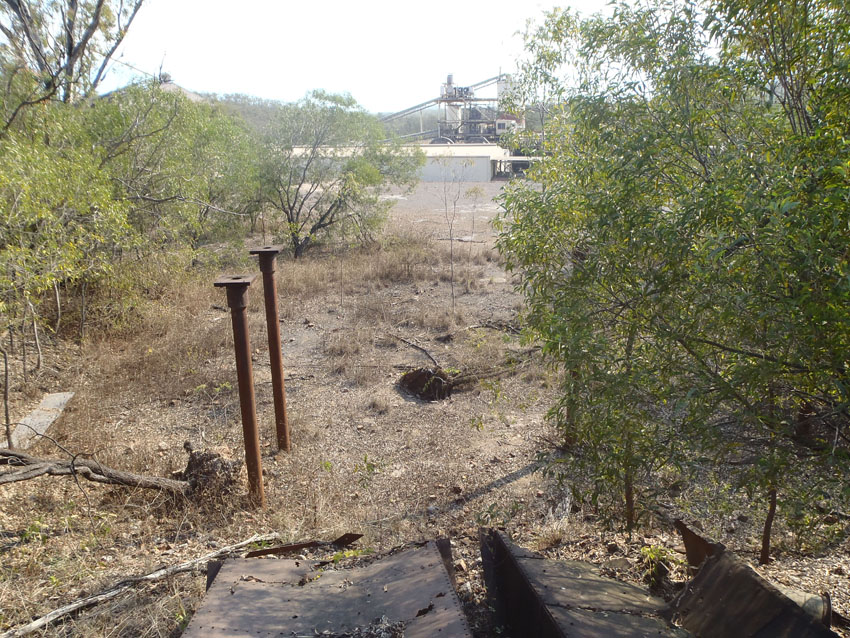 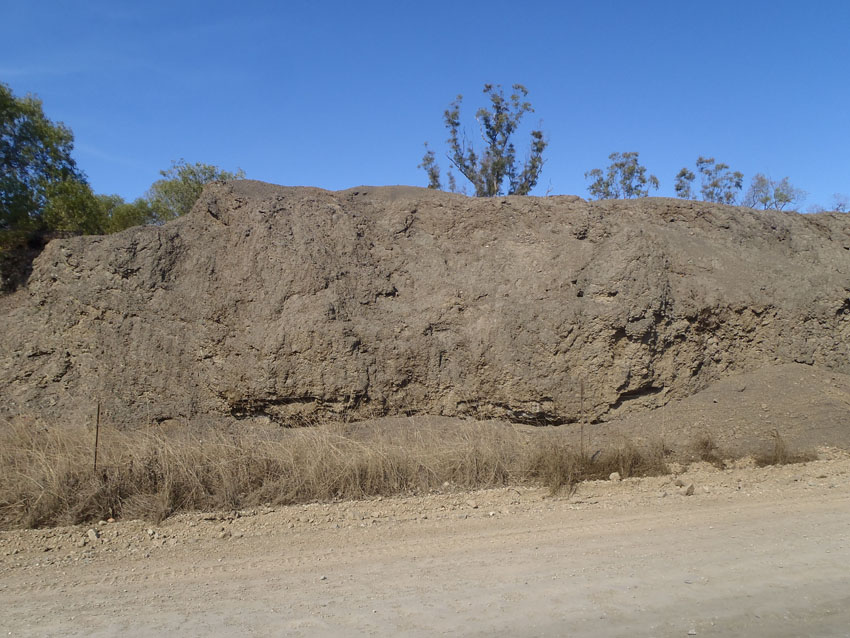