Brief description of impact/history:
The former Red Dome mine is in the Mungana area, about 30 km west of Chillagoe. The site operated from about 1986 to 1997, producing about 1 million ounces of gold, 35,000 tonnes of copper from about 15 million tonnes of ore. The site was at one stage owned by Elders IXL Limited – the company led by Melbourne business identity John Elliott, but in the latter years was owned by Niugini Mining. The site has the former open cut mine, rehabilitated waste rock dumps and a rehabilitated tailings dam. Although the tailings dam continues to leak a small amount of contaminated water, it is being actively managed by Kagara as part of their Mungana operations (see photo’s). 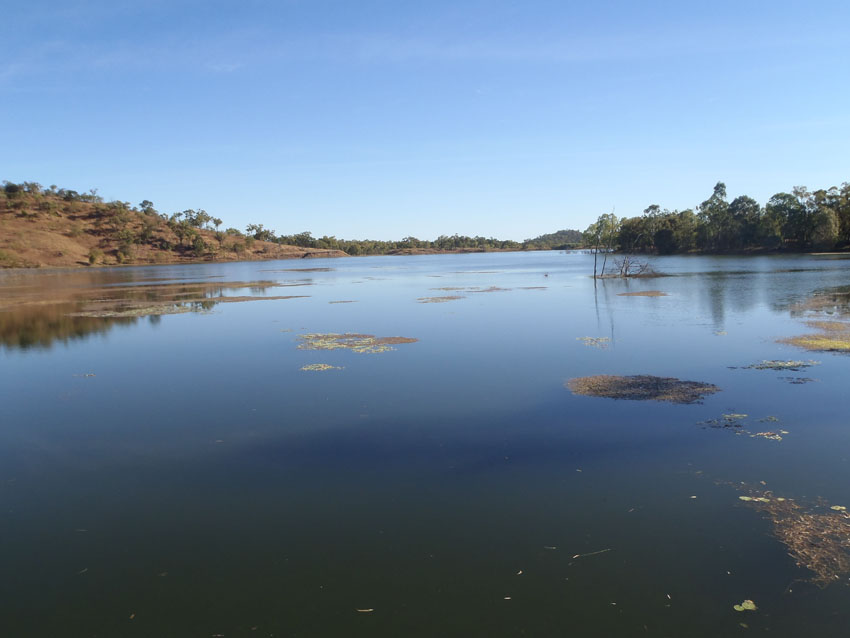 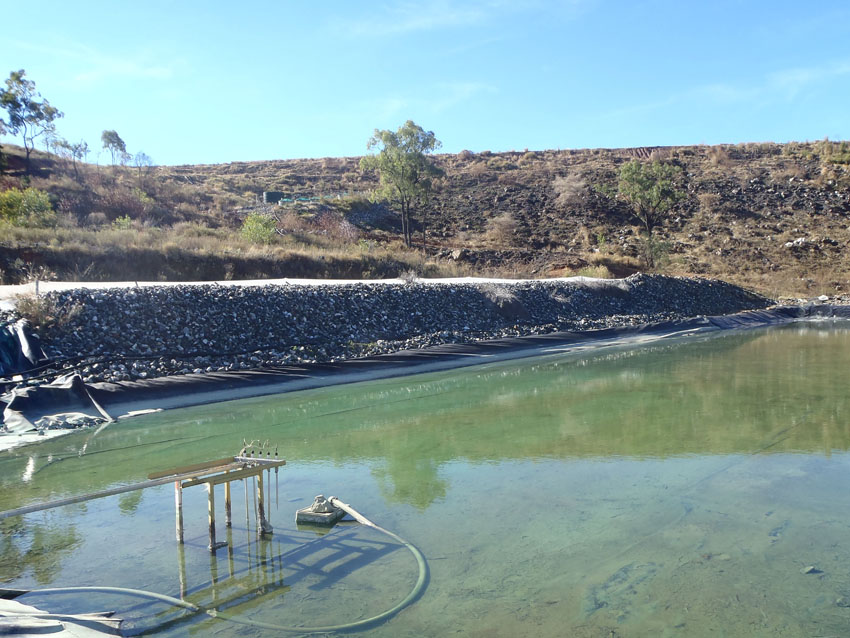 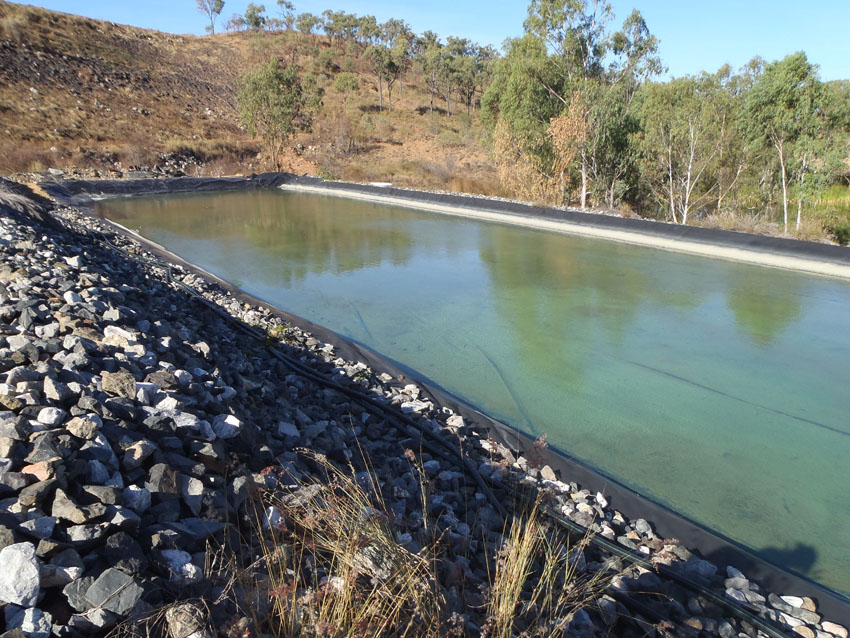 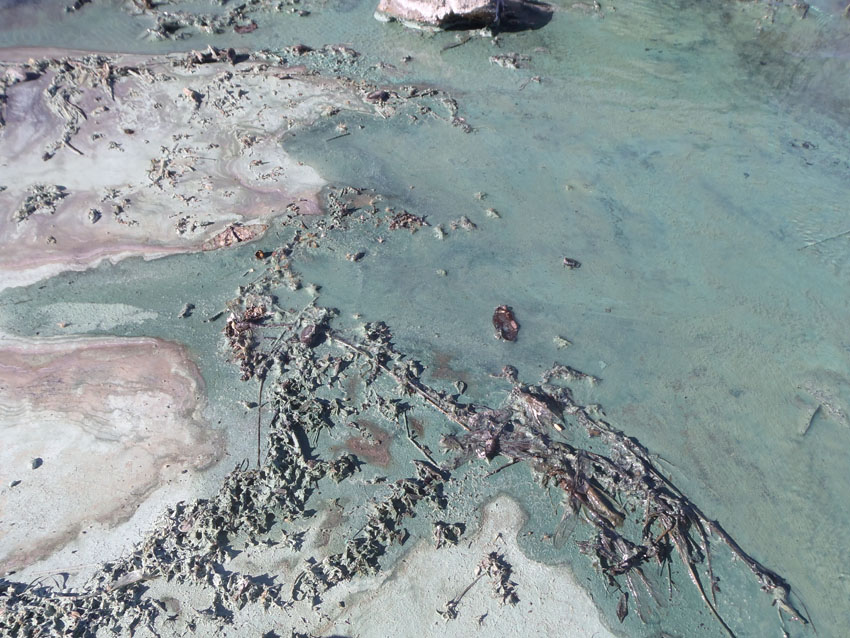 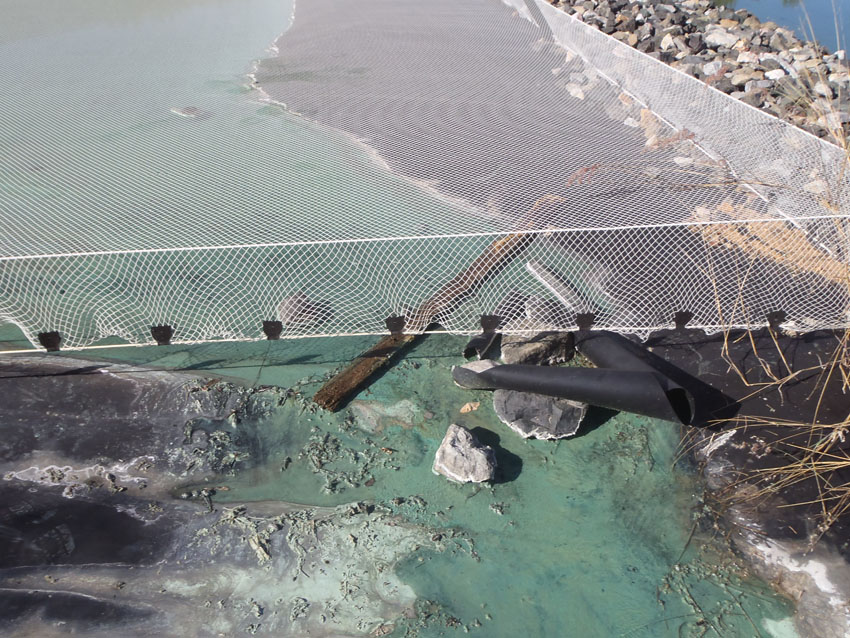 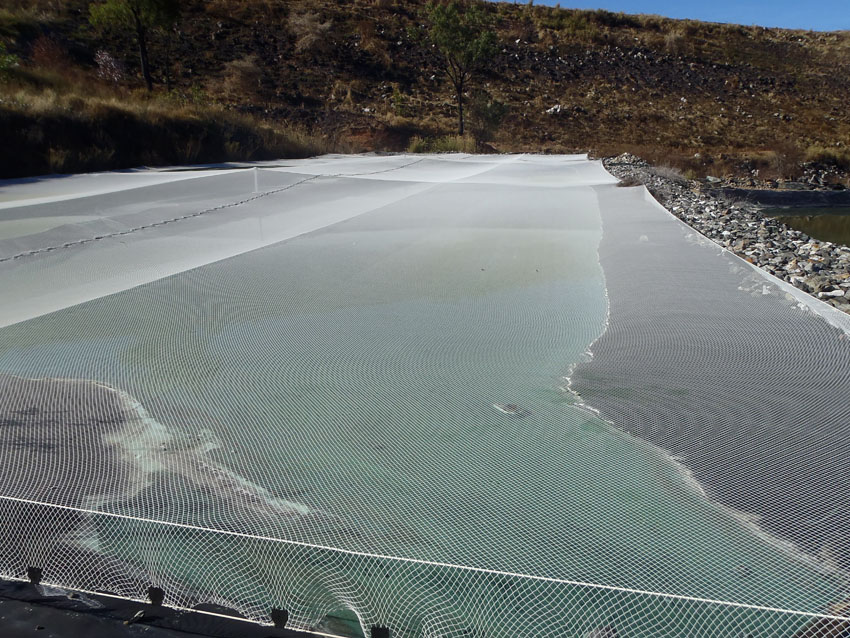 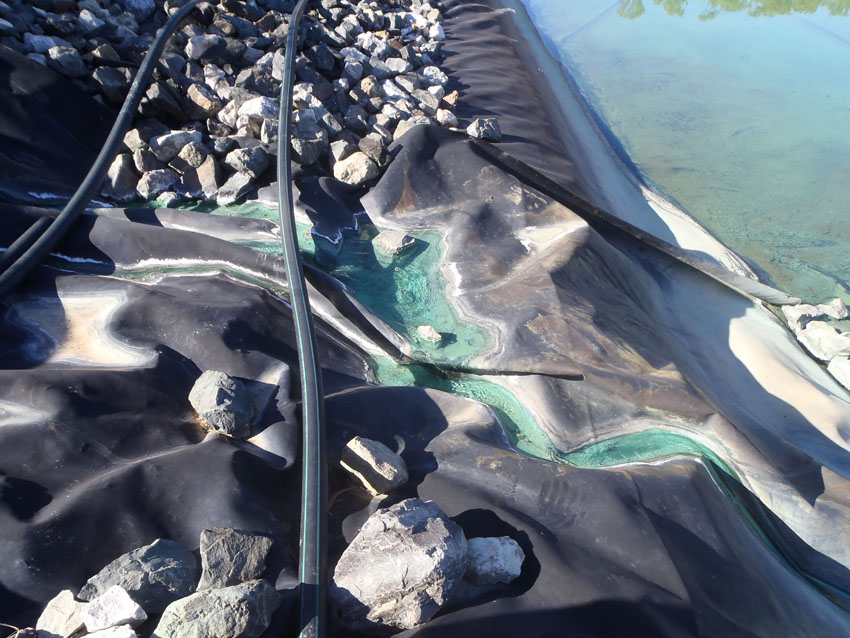 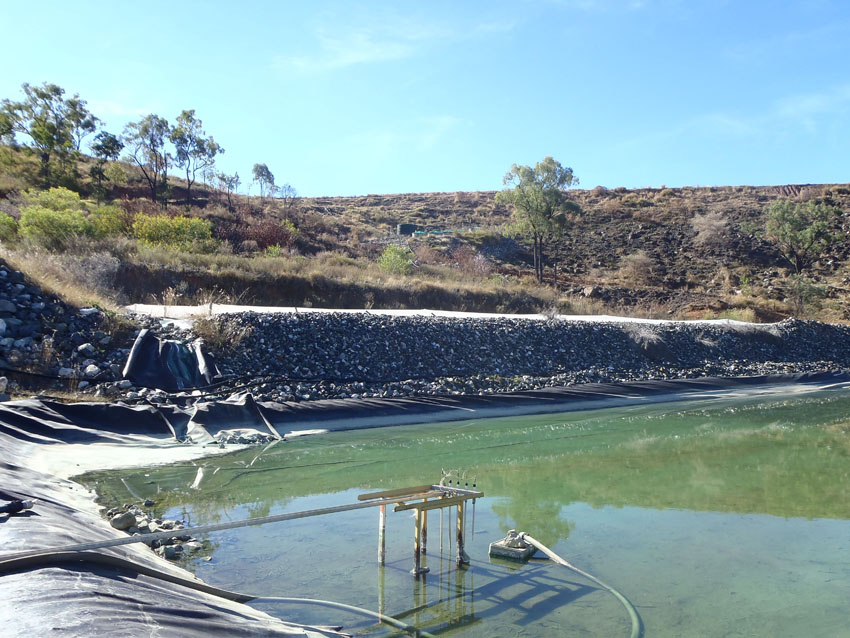 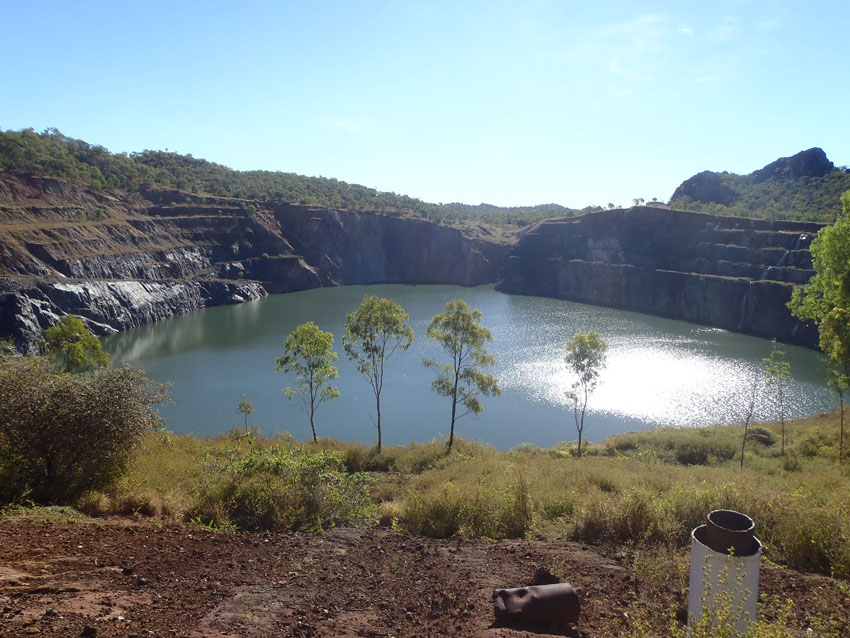 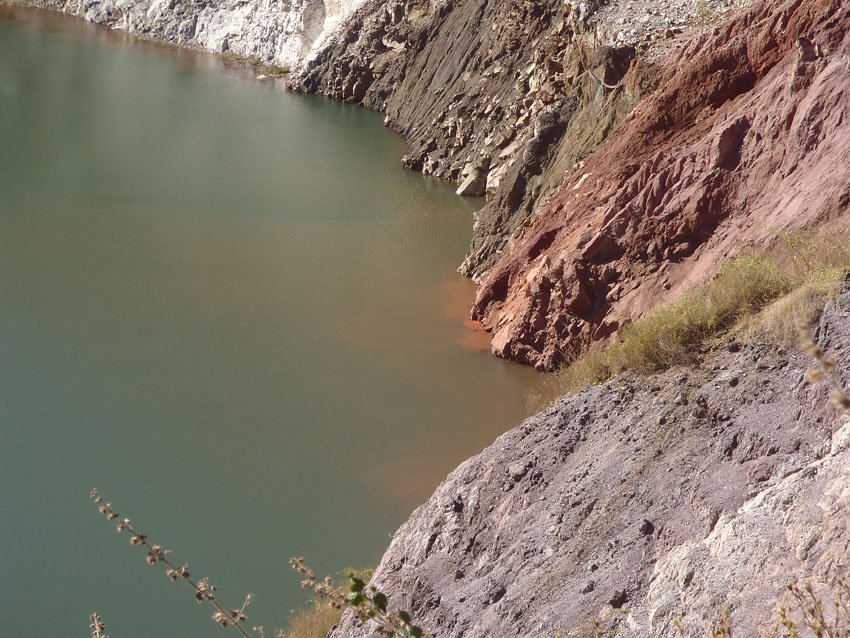 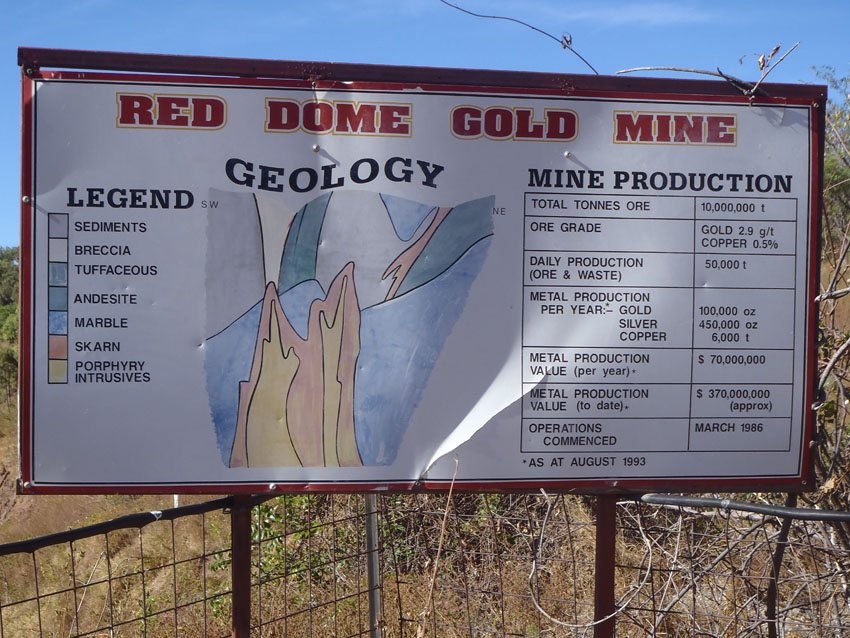 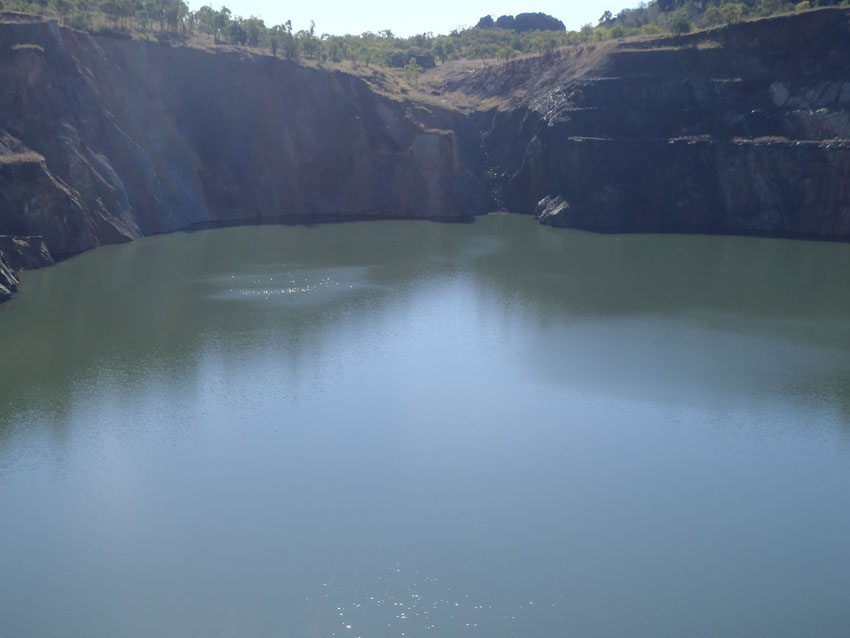 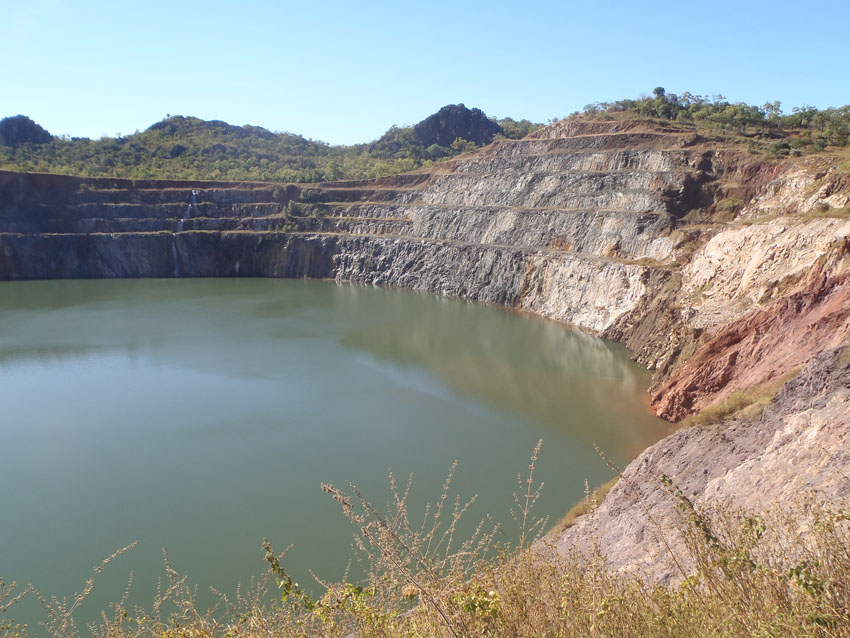