The former Woodsreef asbestos mine was first mined from 1919, but only on a small scale. From 1970 to 1983 it was mined on a large scale by the Chrysotile Corporation of Australia, apparently producing about 75 million tonnes of waste rock, 25 million tonnes of tailings and leaving a great hole in the landscape. 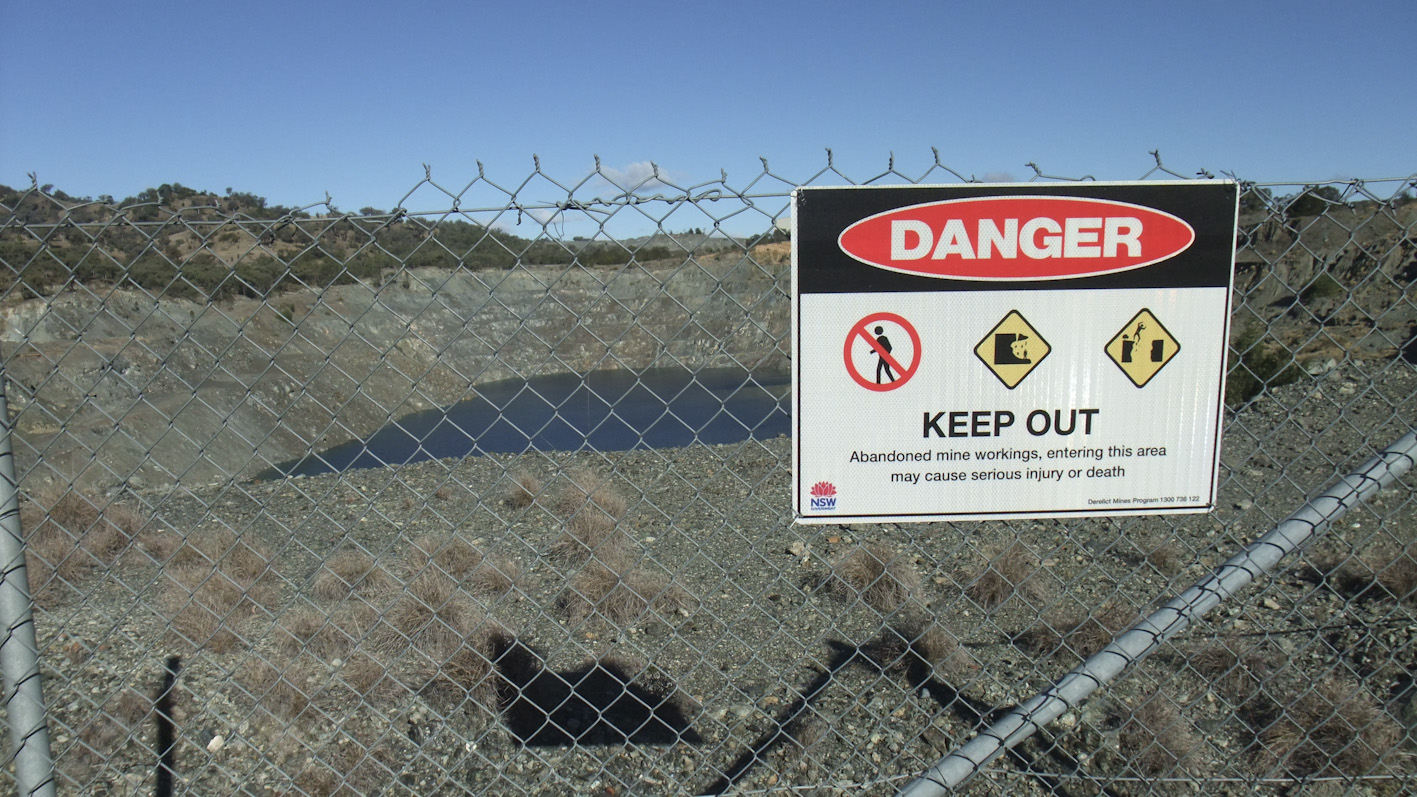 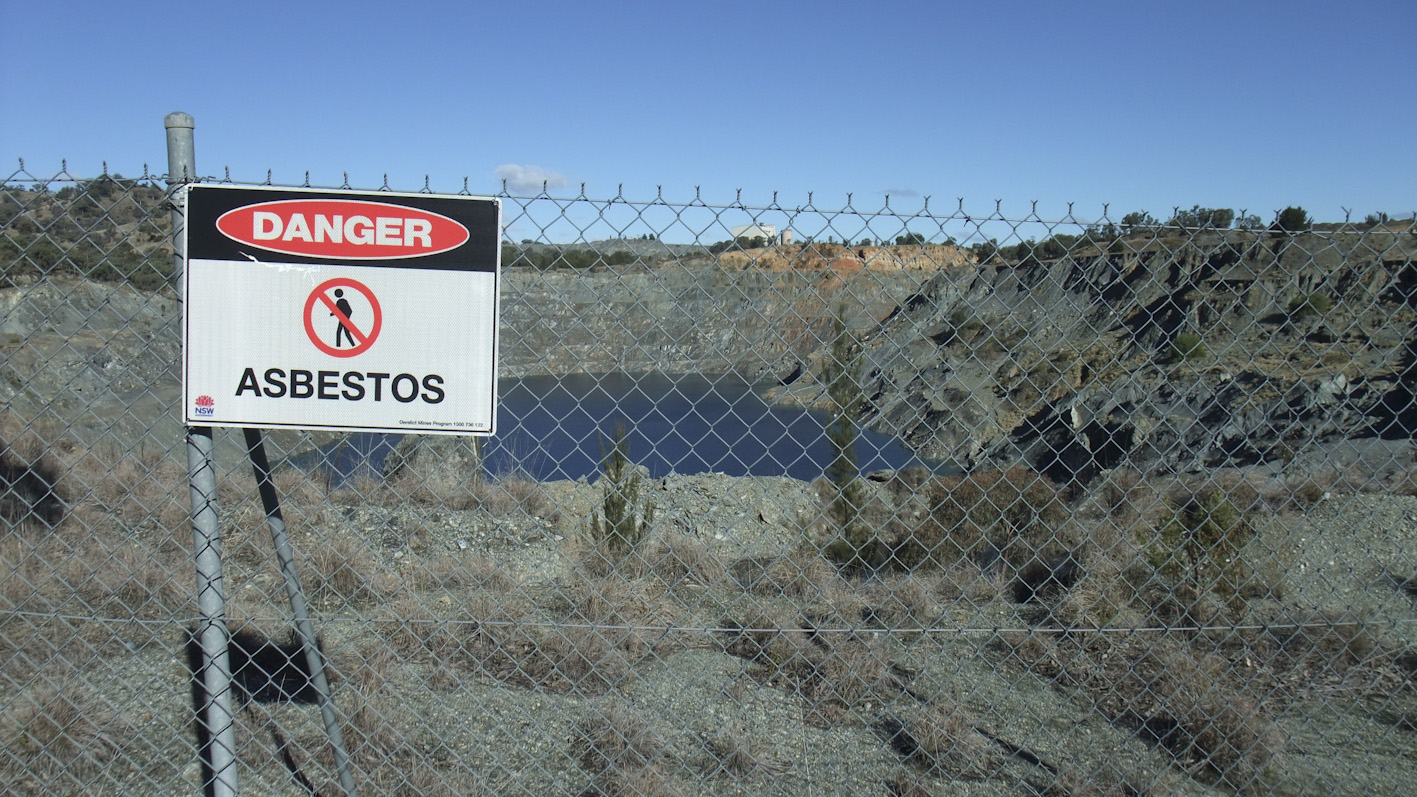 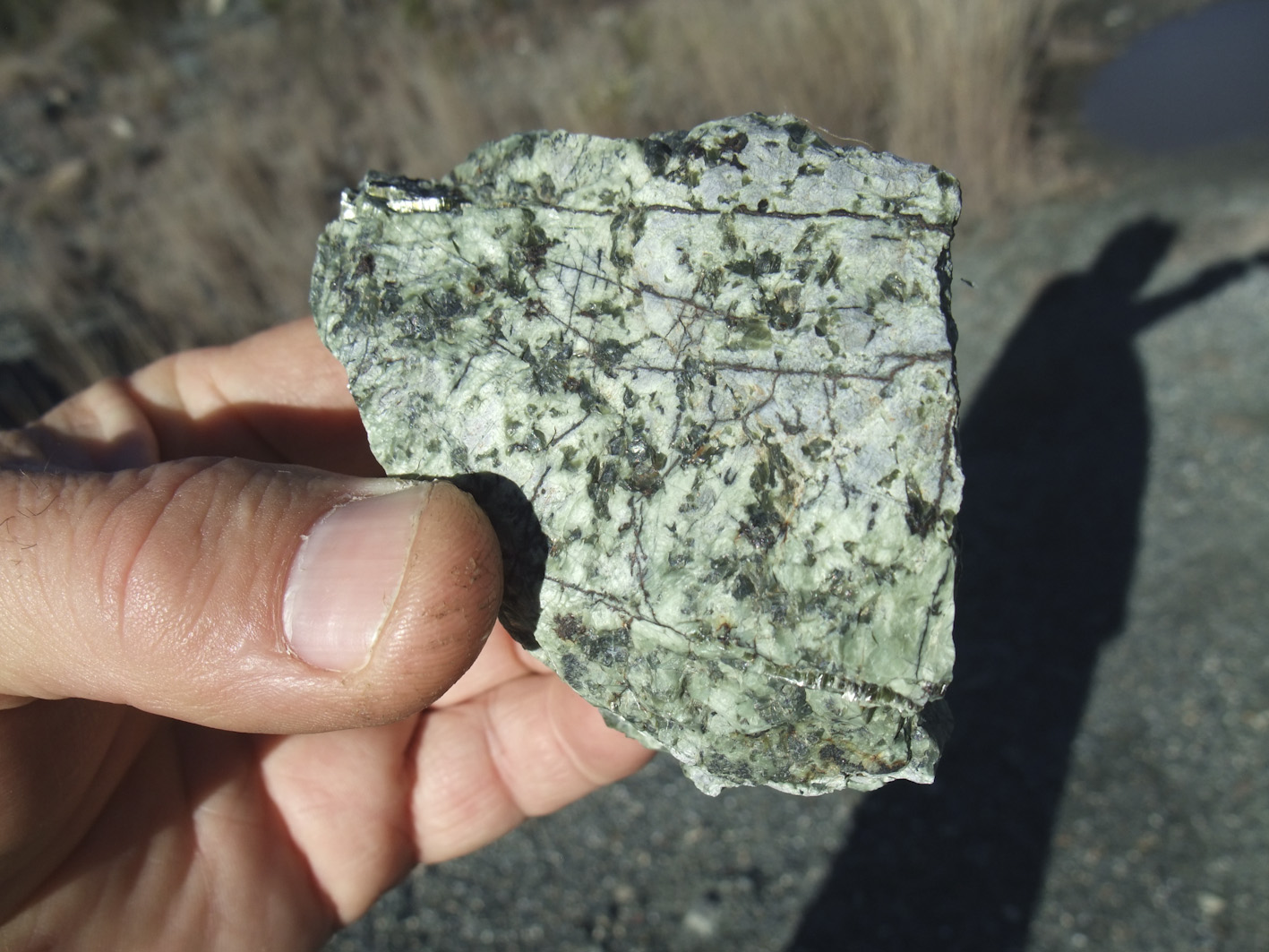 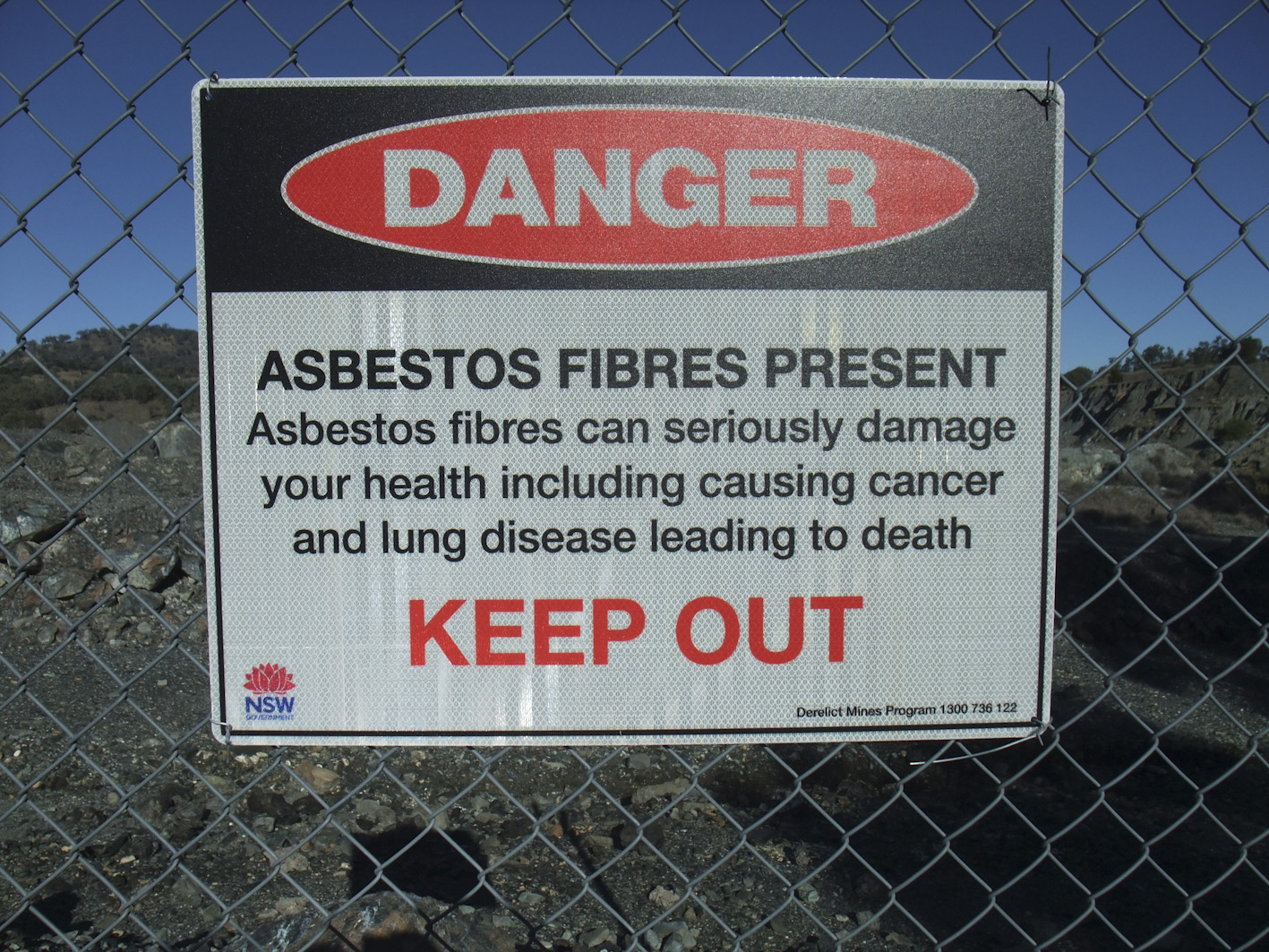 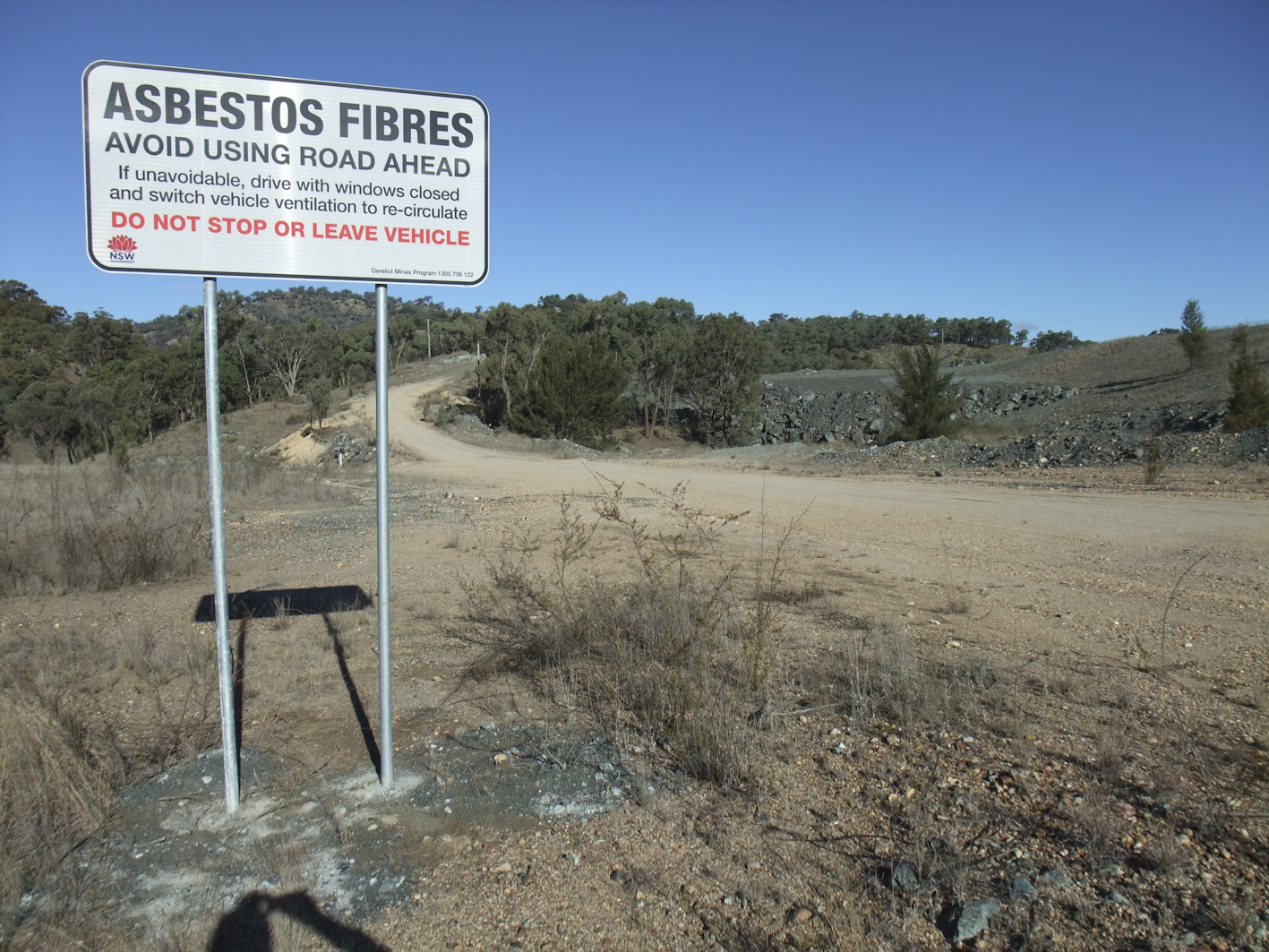 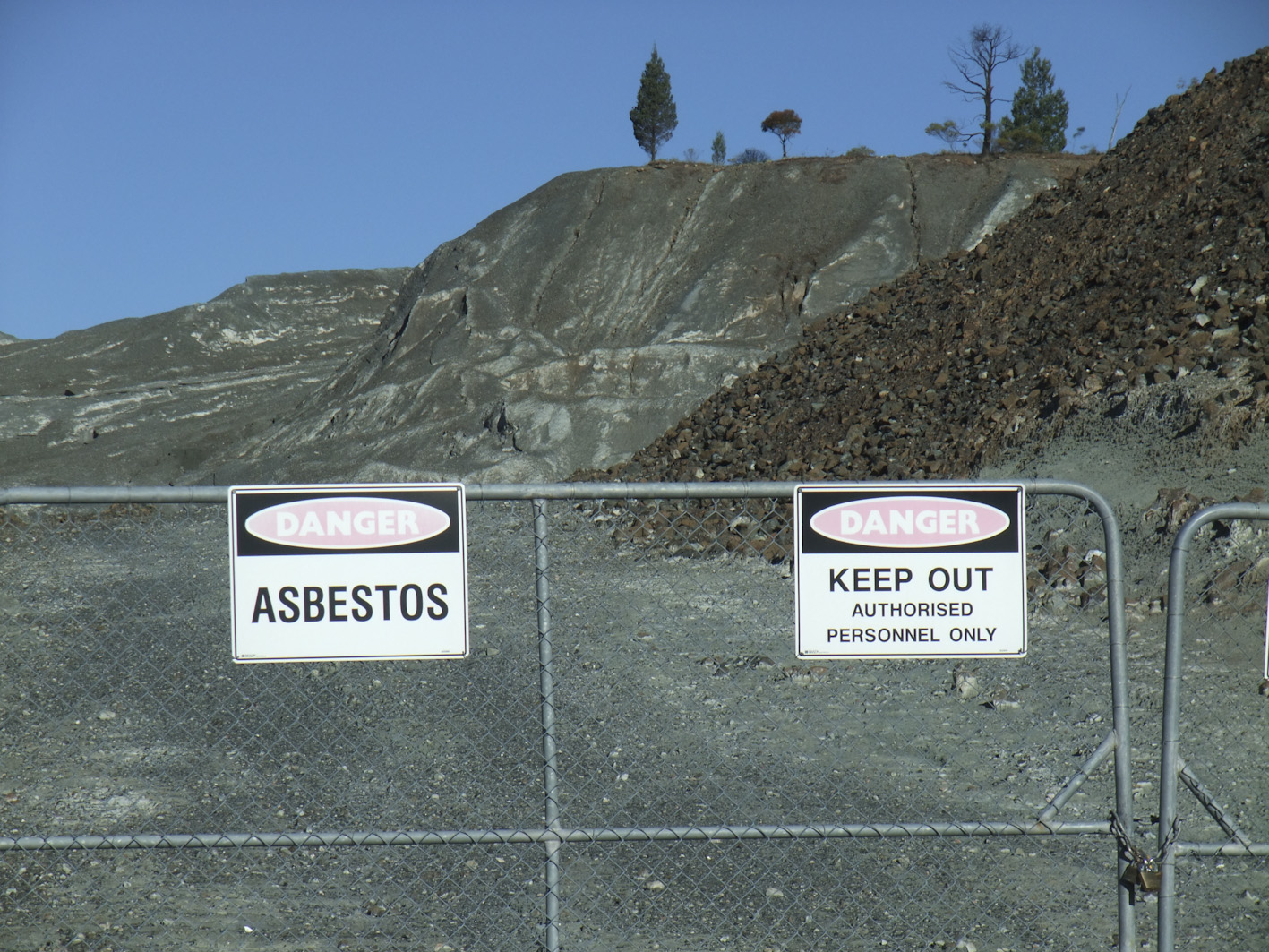 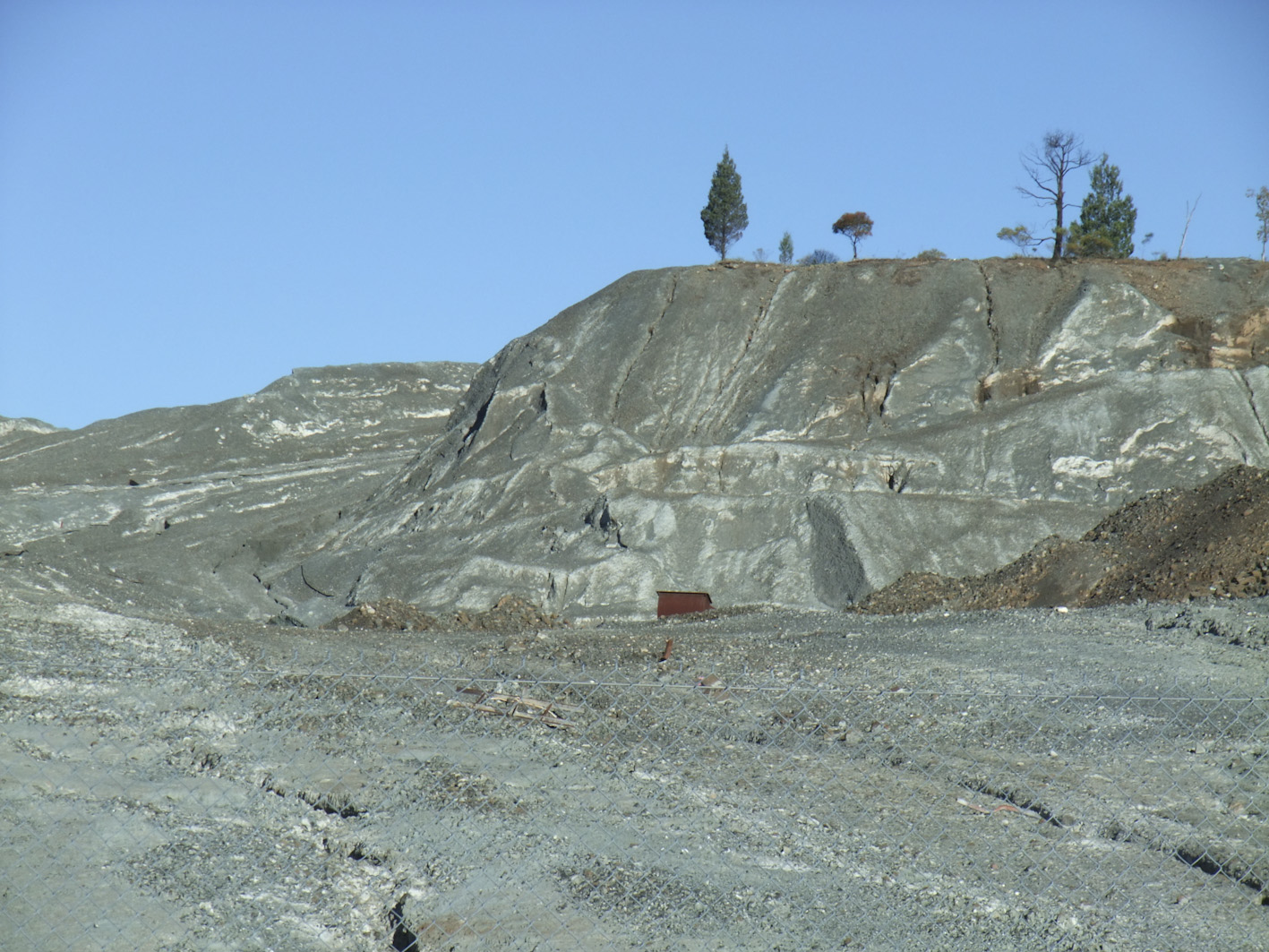 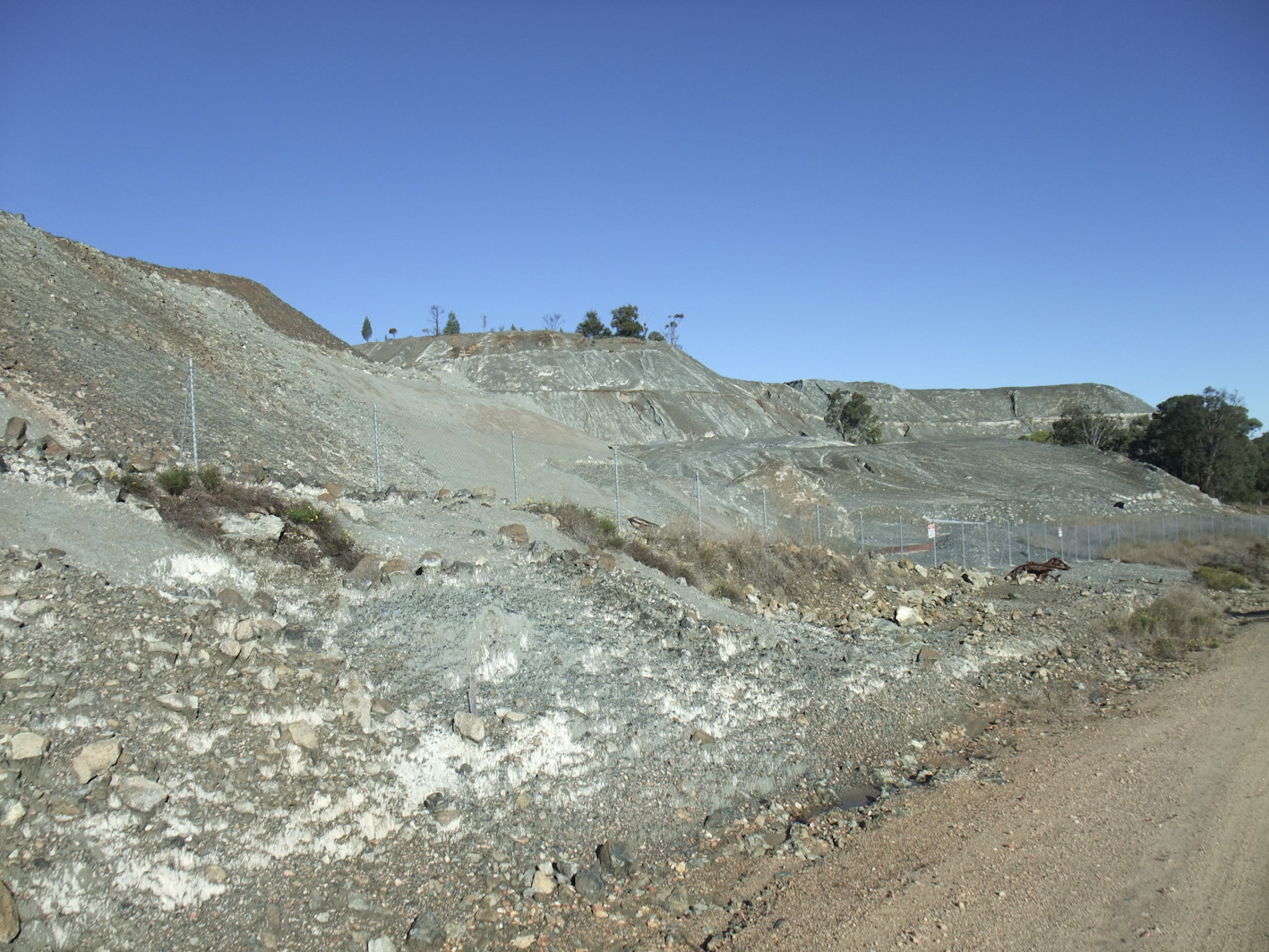 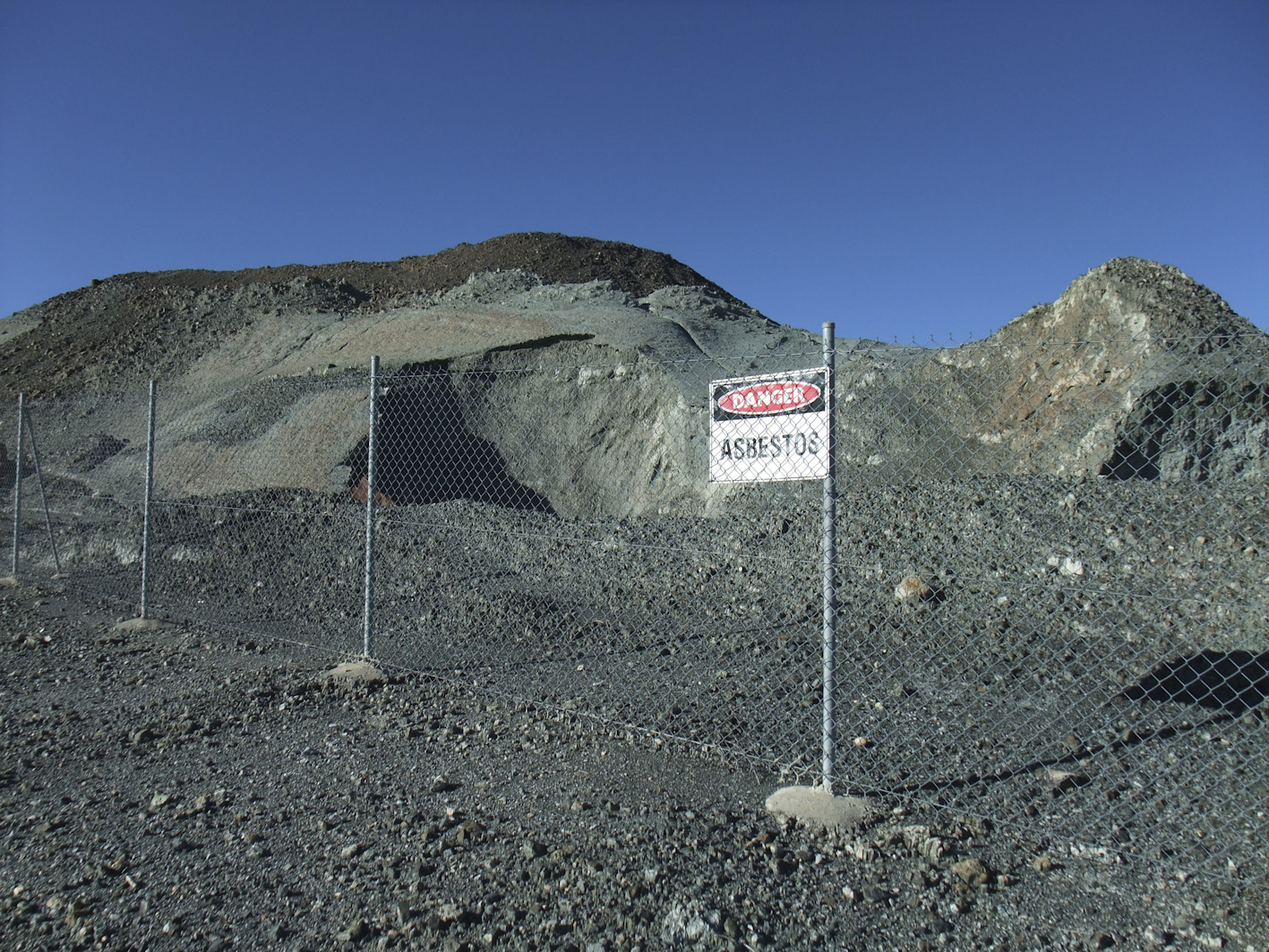 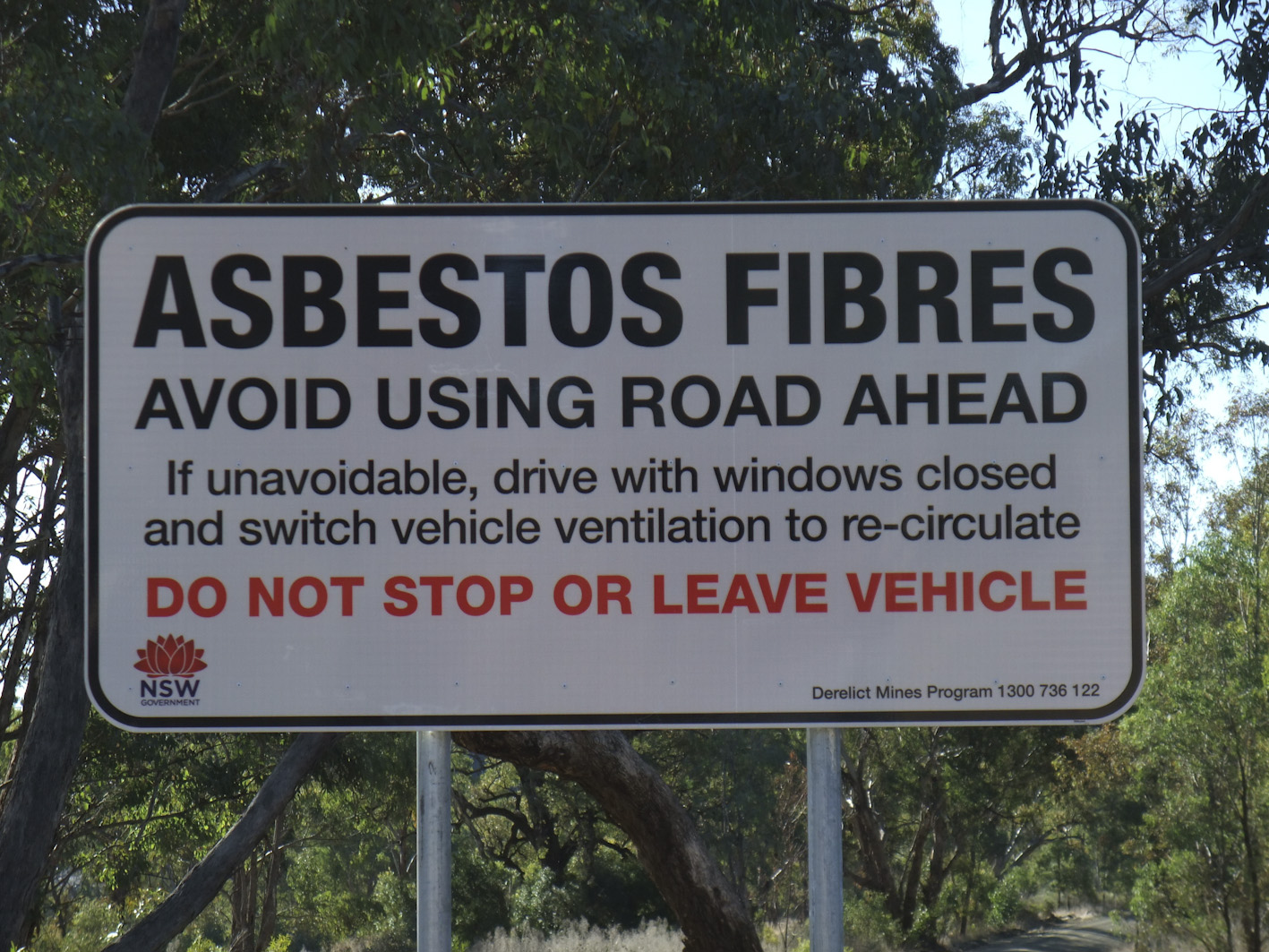 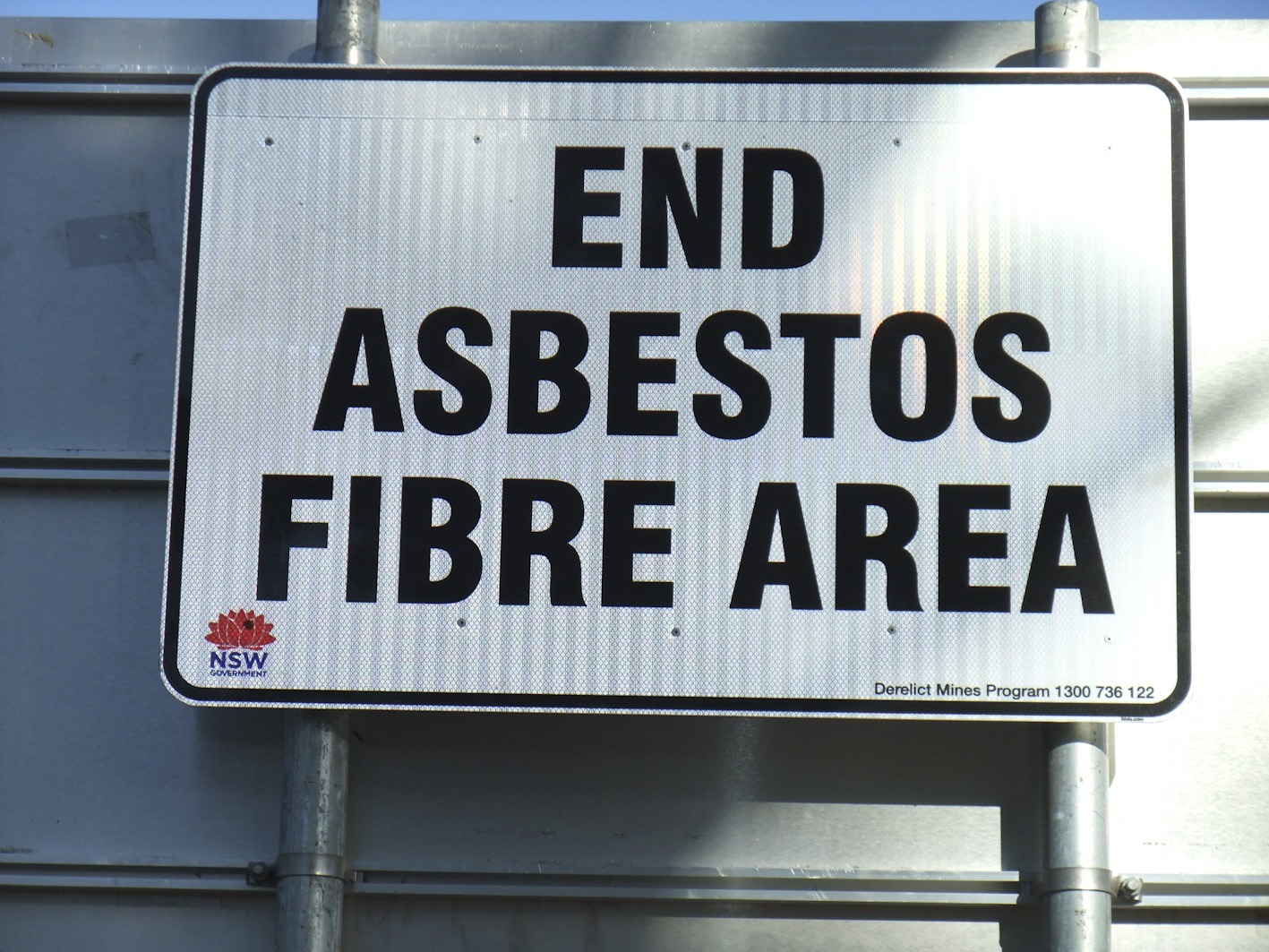 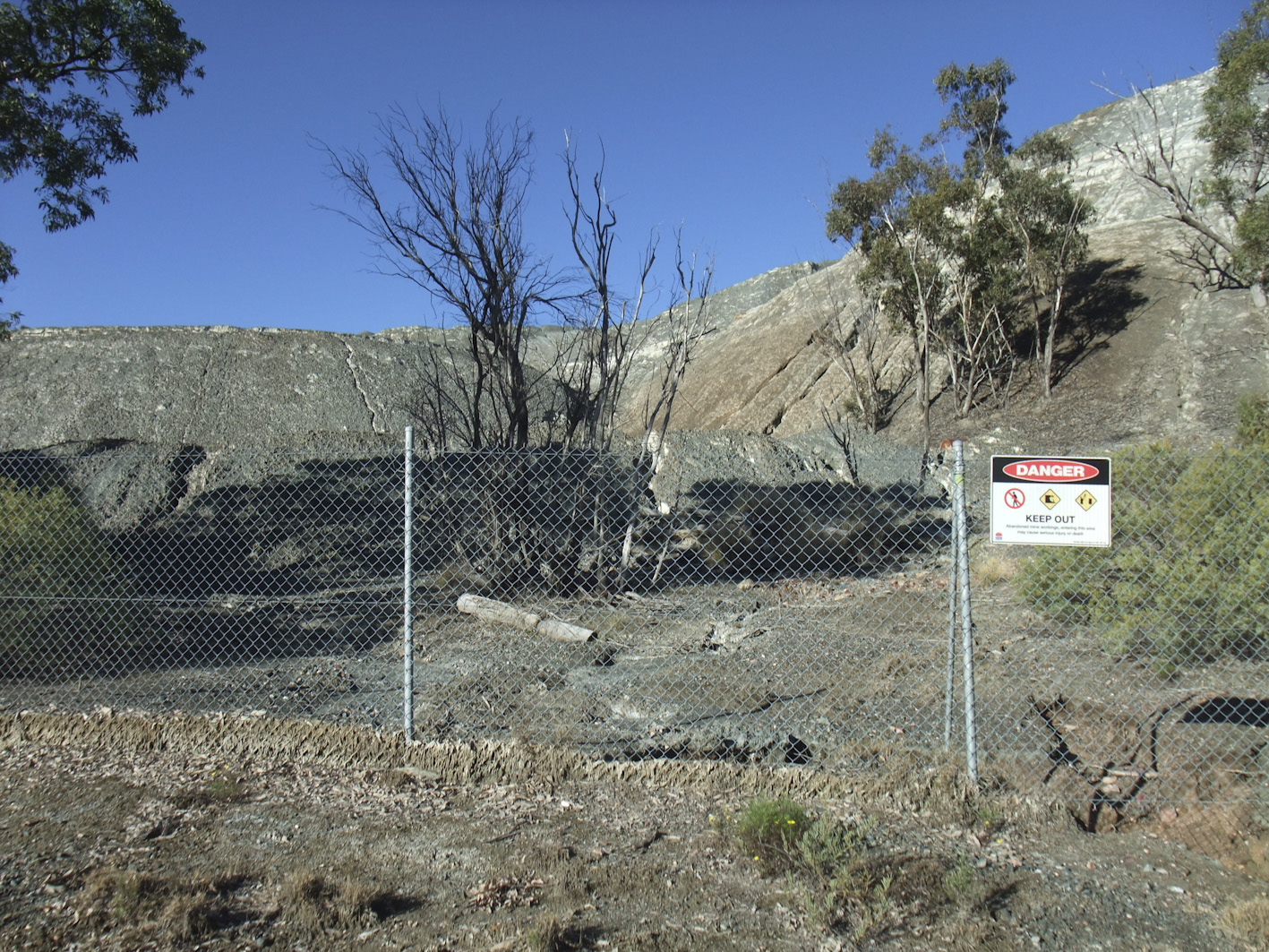 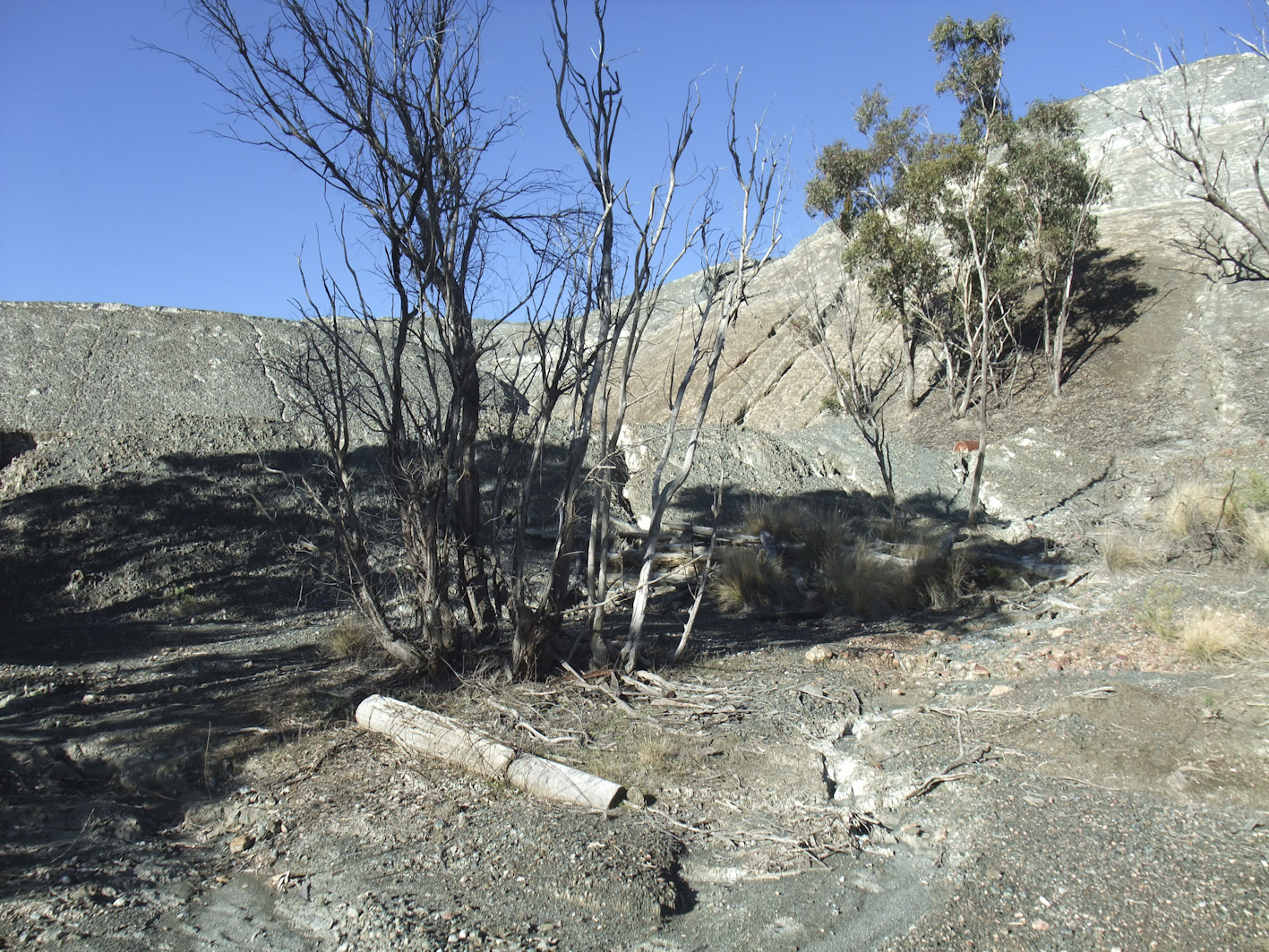 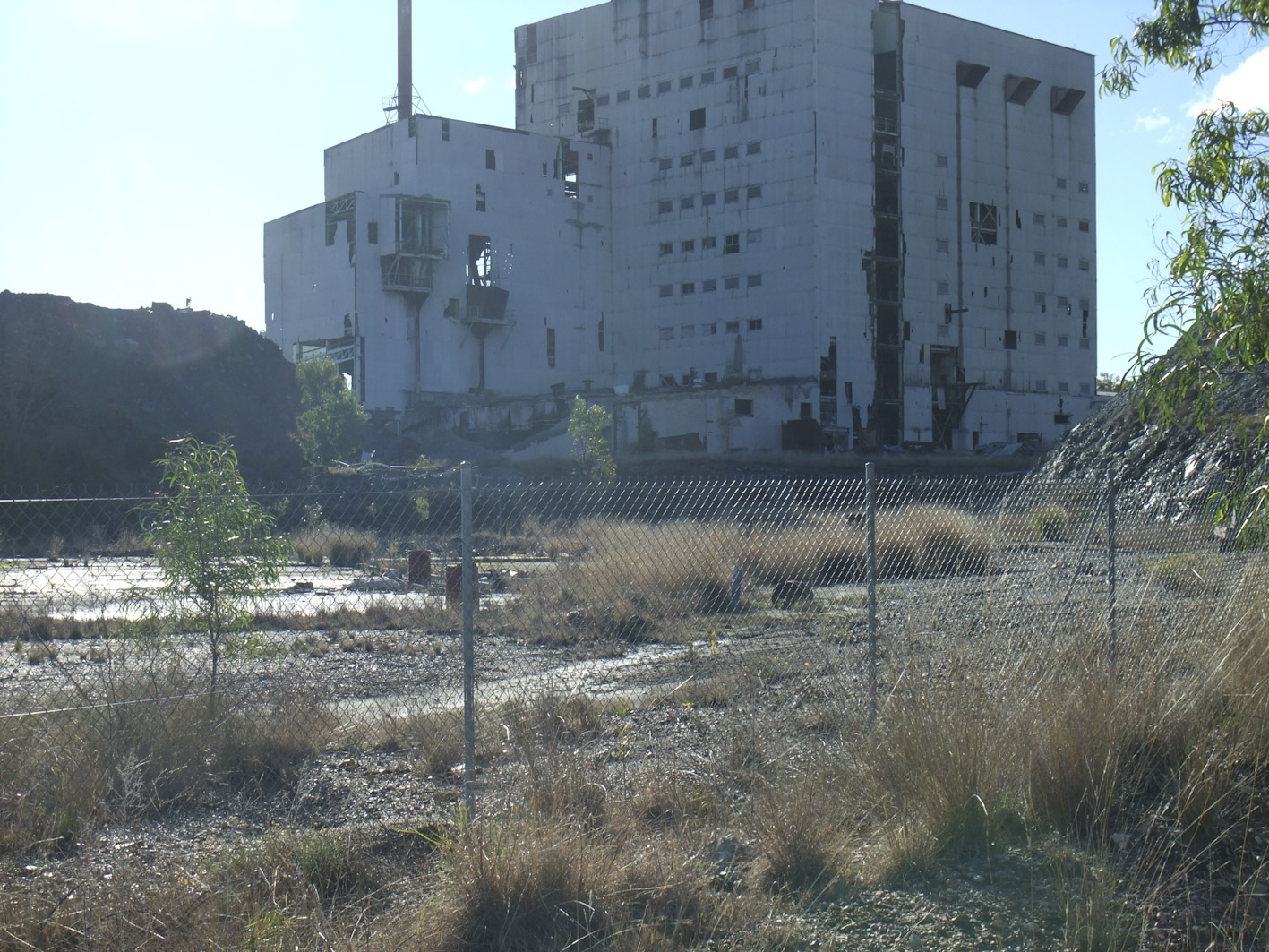 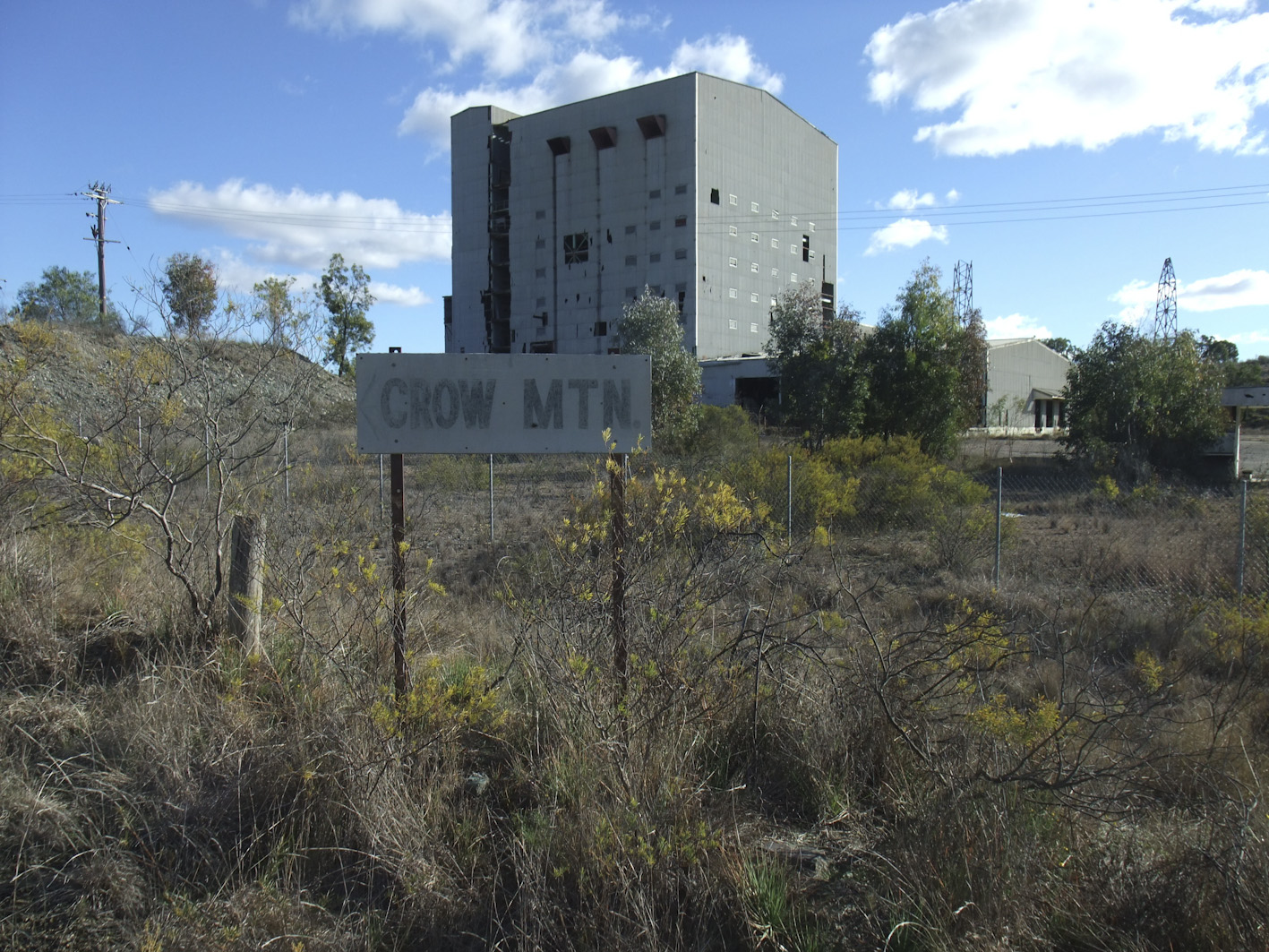 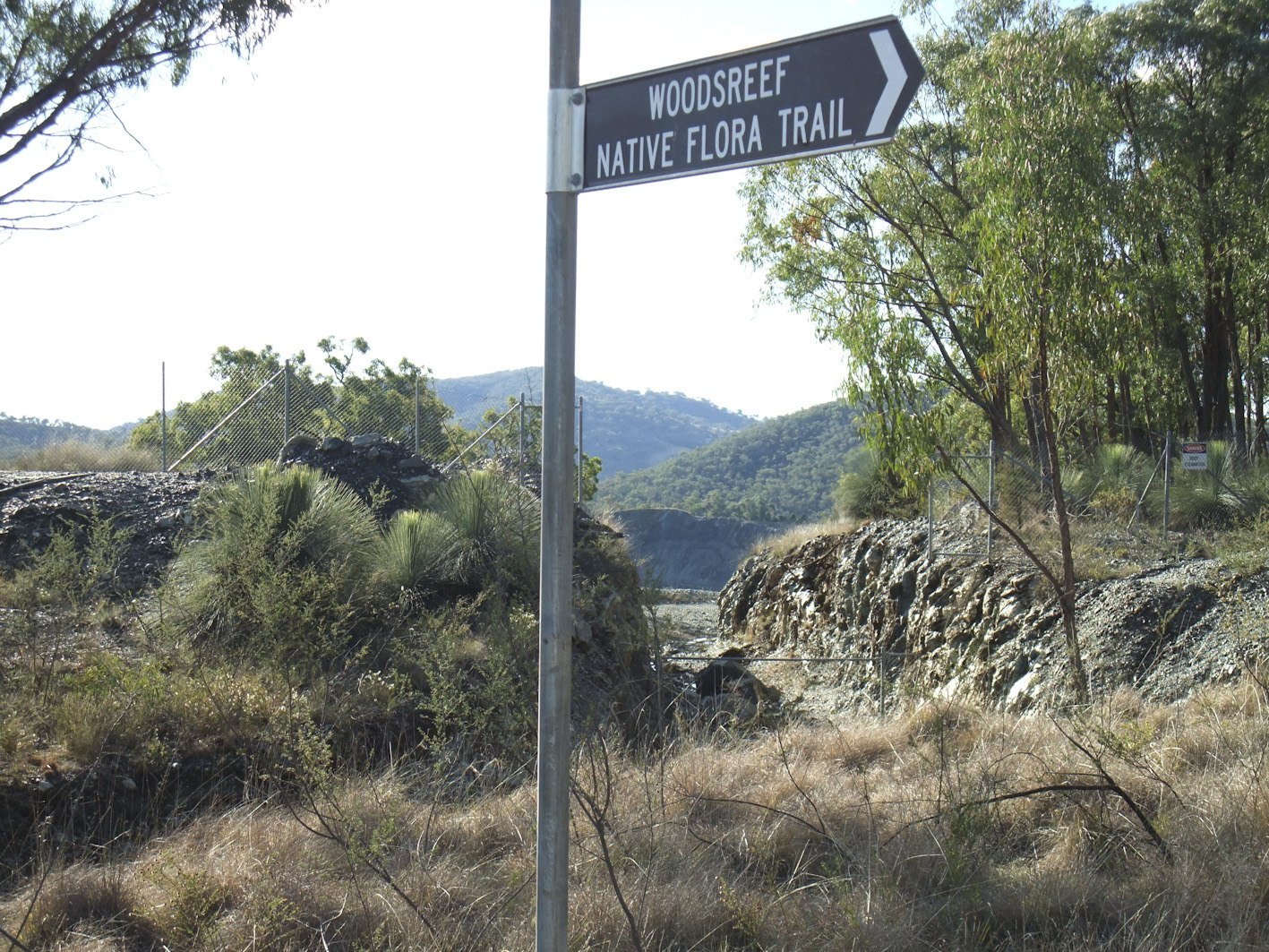